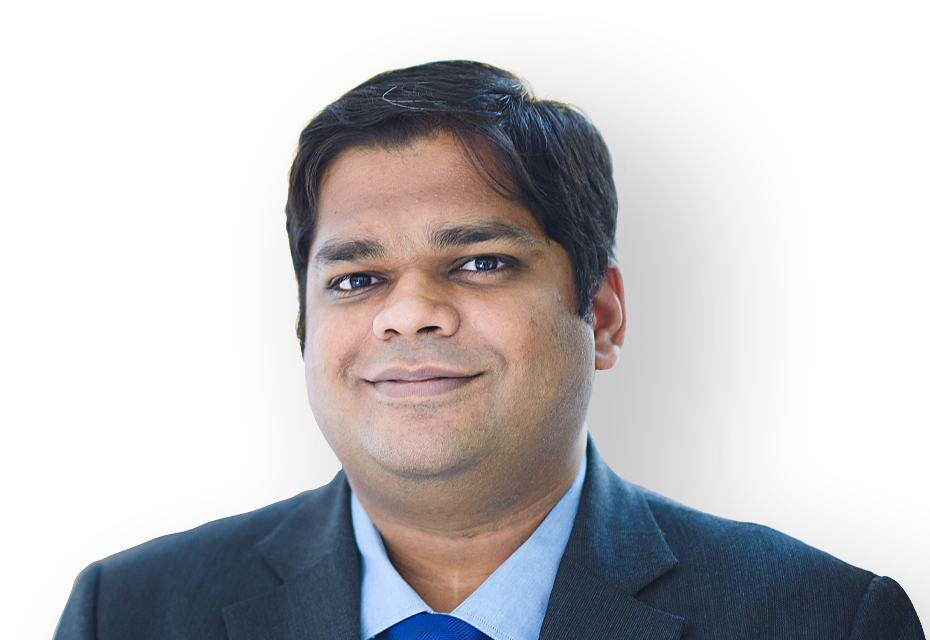 V.R. Neelakantan is a Partner in the Firm’s Projects and Project Finance Practice. He has advised on a large number of transactions for several Indian as well as multi-national companies, in various sectors including transport, oil & gas and urban infrastructure sectors.

In the oil and gas sector, some of his key transactions include advising Indian Oil Corporation Limited, Gujarat State Petroleum Corporation, GAIL India Limited and Bharat Petroleum Corporation on the re-negotiation and finalisation of the long term LNG SPAs and the corresponding renegotiations of Gas Sales and Purchase Agreements and advising GAIL (India) Limited with respect to the Iran- Pakistan- India pipeline project. The scope of the advisory services included, advice on the proposed Gas Sale and Purchase Agreement, advice on the heads of terms of the proposed Gas Transport Agreement and advice on various other inter-governmental agreements relating to the project including the Inter-Governmental Framework Agreement, and on issues relating to the payment of transit fees.

Besides the above, Neel has also advised H-Energy East Coast Private Limited, on the proposed establishment of a floating storage and regasification terminal at Digha and gas sales therefrom to Petrobangla, in Bangladesh. He has also advised GAIL (India) Limited with respect to the Turkmenistan-Afghanistan-Pakistan-India pipeline project wherein the scope of advisory services included, (i) advice on the Gas Sales and Purchase Agreement; (ii) advice on issues related to gas transport (including proposed GTA terms) and gas transit; and (iii) advise on the shareholders’ agreements and other arrangements with respect to the pipeline company. Further, he has also advised GAIL (India) Limited in relation to the bidding documents for Time Charter hiring of 10 LNG ships. Neel was also involved in advising Petronet LNG Limited in relation to the establishment of a supplementary jetty for the receipt of LNG and transporting it to the LNG storage tanks in the Existing LNG Facilities at Dahej Port.

Neel has been ranked by Chambers and Partners 2020, which quotes, “V R Neelakantan is highlighted as a fast-rising practitioner in the oil and gas space. One client describes him as “practical, responsive, innovative and detail-oriented.” As per Chambers and Partners 2019, “V R Neelakantan wins plaudits for his activity on a wide range of oil and gas transactions. A client says: “He’s an extraordinary lawyer with excellent knowledge of infrastructure mandates. We have benefited a lot from his expertise which he sometimes provides at very short notice”. Neel has also been recommended by RSG 2019 which quotes the following client comments for Neel – Described as an ‘amazing’ contracts and commercial lawyer, clients praise his ‘superior analytical skills’ and describe him as ‘approachable’ and ‘responsive’.