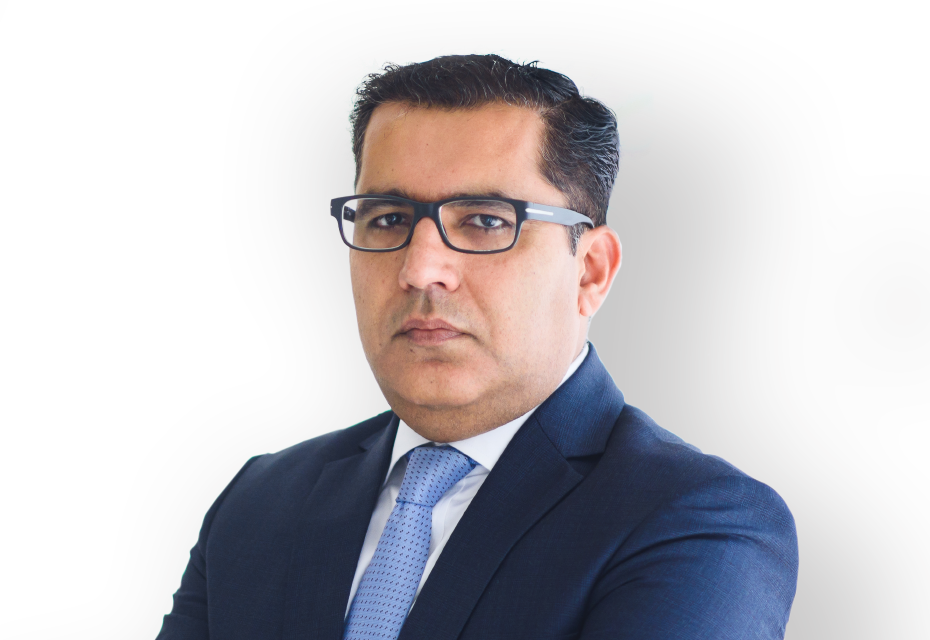 Jatin Aneja is a Partner at the Firm and heads the national Projects and Infrastructure practice for Shardul Amarchand Mangaldas & Co.

Jatin has led several precedent setting and high value transactions that have hugely impacted the projects and infrastructure landscape of India. In airports and railways sector, he advised GMR group on billion dollar investment by the Tata Group, GIC and SSG into GMR Airports Limited; the consortium of TRIL Urban Transport Private Limited and Siemens Project Ventures  to develop a metro corridor from Shivajinagar to Hinjewadi in Pune. He also advised the Ministry of Civil Aviation and AAI on the privatization of the Delhi and Mumbai airports and was responsible for settling the concession agreement(s) for brownfield airports (OMDA – For Delhi & Mumbai) and greenfield airports (For Bangalore airport), which have been followed for other airports. In the oil and gas sector, Jatin has been involved in almost each of the LNG projects developed in India starting from Petronet LNG Limited and has recently advised Abu Dhabi National Oil Company on their arrangement with Indian Strategic Petroleum Reserves Limited for the petroleum reserves based in Mangalore; and Gujarat State Petroleum Corporation Limited on sale of its 80% stake to Oil and Natural Gas Corporation Limited for US$ 1.2 billion, among several others.

In the Power sector, Jatin assisted in creating the optimum legal, policy and privatisation framework that led to the privatisation of the first thermal power project in India employing the PPP model post the new Electricity legislation. Known as the Anpara ‘C’ project, it is today considered as one of the most successful PPP projects in the power sector and the structure set in place formed the basis of India’s Ultra Mega power projects. Some of the other India’s biggest and strategic energy projects on which Jatin has advised include Invenire Energy Private Limited’s 100% acquisition of Tata Petrodyne Limited, the oil and gas arm of the TATA group, GMR Energy Limited’s sale of 100% stake in GMR Kamalanga Energy Limited to JSW Energy Limited, and Asian Development Bank’s financing of the  development and construction of  7 renewable power projects  in India, set up by Renew Group, valued at US$ 400 million