Not even 280 characters, but less than 15 characters tweeted by Elon Musk (“Musk“), the erstwhile chairman and present day chief executive officer of Tesla, Inc. (“Tesla“) on the popular social media platform Twitter, attracted a flurry of repercussions for him personally as well as for Tesla.

The aforementioned tweet was made by Musk on 7 August 2018 in which he had stated, “Am considering taking Tesla private at $420. Funding secured“1 and he also made certain related tweets in the ensuing days (collectively referred to as “Tweets“). An offshoot of such Tweets was that the United States Securities and Exchange Commission (“US SEC“) charged, (i) Musk with securities fraud for a series of false and misleading tweets about a potential transaction to take Tesla private2; and (ii) Tesla with failure to have the required disclosure controls and procedures relating to Musk’s Tweets.3 The aforementioned charges were settled by both Musk and Tesla without admitting or denying the US SEC’s allegations (“Settlement Agreement“). One of the glaring monetary terms of the Settlement Agreement was payment of USD 20 million each by Musk and Tesla to US SEC which is to be distributed to harmed investors under a court approved process.4

The key takeaway of the Tweets Saga was how stakeholders of a listed company (such as its shareholders) became helpless onlookers as the value of the Tesla scrip depleted. The most unfortunate bit is that such depletion was not in the ordinary course, it was triggered by an allegedly false and misleading statement made on an informal platform (which has a wide outreach) by an individual who for the world is the “be all and end all” of Tesla.

Statutory measures adopted by United States of America (“US”)

The US has taken note of the proliferation in the use of non-conventional channels of communication (such as social media platforms) by listed companies to communicate with its stakeholders. Accordingly, the US has time and again brought in measures to facilitate regulation of usage of such non-conventional modes of communication (such as social media platforms) to ensure compliance with the principles of securities laws that frown upon, amongst others, “selective disclosure of material information” and “inaccurate disclosures”.

The US regulatory regime which seeks to regulate communications through company websites, social media platforms and the like, predominantly stand on the “tripod stand” of, (i) Section 13(a) of the Securities Exchange Act, 1934 (“SEC Act“) read along with Regulation Fair Disclosure (“Regulation FD”); (ii) Commission Guidance on the Use of Company Websites5 (“2008 Guidance”); and (iii) Report of Investigation.6

A brief overview of each of the aforementioned pillars is as set out below:

Whispers of statutory changes in India

Way back in 2013, the Indian regulatory climate was replete with the possibility that the Indian capital markets regulator i.e., Securities and Exchange Board of India (“SEBI“) may come out with guidelines addressed to the listed companies (“Company“/ “Companies“) on usage of various social media platforms such as Facebook and Twitter8.

Almost 6 years have elapsed but SEBI did not come forward with any such guidance.

Upon a closer look at the existing Indian securities law regime (which does not have the benefit of the 2008 Guidance and/ or Report of Investigation as does the US), one can make a fair observation that the present day securities law regime may not be well equipped vis-à-vis innovative technologies such as social media platforms given that such platforms are informal in nature, unimaginably responsive and provide a never before experienced wide outreach.

To prevent Indian stakeholders from being impacted by unregulated social media communications (like the Musk Tweets saga), it is advisable that SEBI should, at the earliest, in exercise of its powers under Section 11(1)9 of the Securities and Exchange Board of India Act, 1992 issue a circular to provide for a framework that regulates communications through social media platforms by Companies and certain key designation holders of such Companies (“Proposed Circular”).

The table below provides an indicative list of aspects which the Proposed Circular should deal with (“Recommendations”) along with our rationale for each Recommendation.

SEBI should steadfastly move towards introduction of the Proposed Circular so that it becomes amply clear in the Indian context that whether a Covered Communication be made on a formal platform or an informal platform (such as social media platforms), designated persons making such Covered Communications need to be in compliance with applicable securities laws. This will ensure that the cardinal attributes of the existing Indian disclosure regime (i.e., disclosure to be non-discriminatory, accurate and legally permissible) are very well preserved even in the wake of ever evolving modes of communication.

6. Report of Investigation pursuant to Section 21(a) of the SEC Act: Netflix, Inc., and Reed Hastings

9. Section 11(1) of the SEBI Act reads as follows, “Subject to the provisions of this Act, it shall be the duty of the Board to protect the interests of investors in securities and to promote the development of, and to regulate the securities market, by such measures as it thinks fit.” 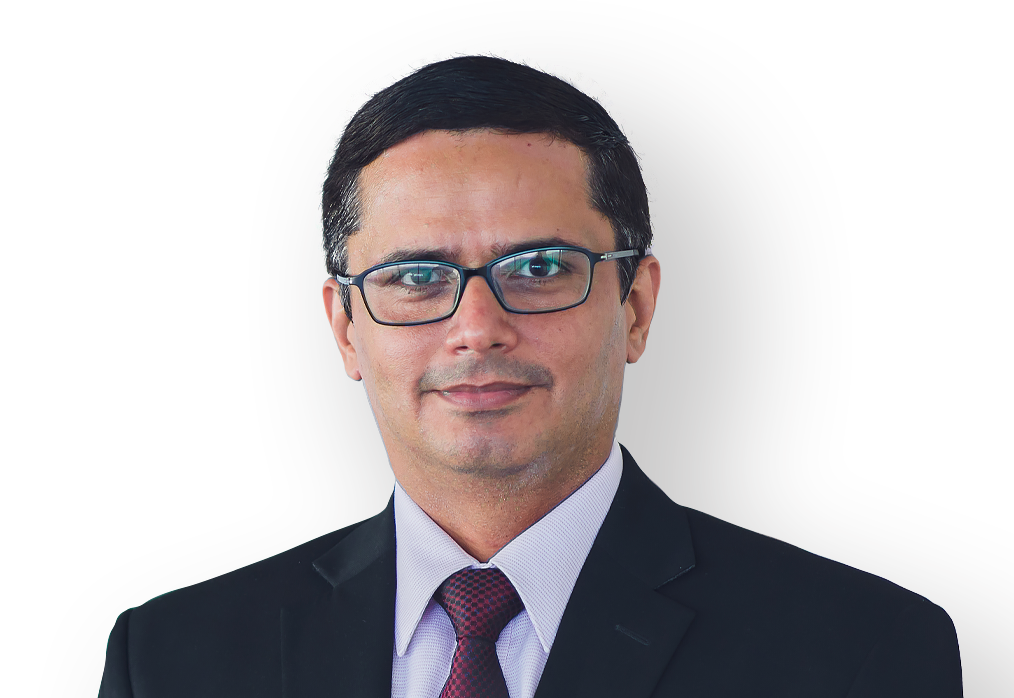