To Disclose or not to disclose: SEBI’s order in Jio – Facebook

SEBI, by way of its order dated June 20, 2022 in the matter of Reliance Industries Limited (‘RIL’, and such order, the ‘SEBI RIL Order’) has upset the apple cart on listed companies’ disclosing confidential ongoing transactions when those ongoing negotiations have not resulted (and may not result) in categorical agreement on key deal terms.

A brief recap of the facts – on March 4, 2020, Jio Platforms Limited (a subsidiary of RIL), entered into a non-binding term sheet with Facebook in relation to a proposed investment in Jio Platforms Limited. As the nomenclature suggests, the term sheet did not create enforceable or binding obligations on either party, but merely stipulated a timeline for execution of a ‘definitive investment agreement’. Upon completion of necessary due diligence and negotiation on April 18, 2020, the boards of the relevant companies approved execution of the binding transaction documents for the deal (including the definitive investment agreement). The transaction documents were executed on April 21, 2020 and disclosed by RIL to the stock exchanges on April 22, 2020.

However, on March 24, 2020, while negotiations and due diligence were ongoing, the Financial Times (‘FT’) published an article headlined “Facebook eyes multi-billion dollar stake in Reliance Jio.” Regulation 30(11) of the SEBI (Listing Obligations and Disclosure Requirements) Regulations, 2015 (‘LODR’) provides that listed entities, may on their own initiative, confirm or deny any reported event or information to the stock exchanges. Connectedly, Principle 4 of Schedule A of the SEBI (Prohibition of Insider Trading) Regulations, 2015 (‘PIT Regulations’), concerning fair disclosure of unpublished price sensitive information (‘UPSI’), requires listed entities to promptly disseminate UPSI that gets disclosed selectively, inadvertently or otherwise, to make such information generally available. The 14.72% price rise of RIL’s scrip on March 25, 2020, indicated the FT report’s price sensitivity. Relying on the aforesaid provisions, SEBI held that once RIL had come to know about the selective information made available by way of the FT article, it was incumbent on it to promptly provide necessary clarifications to the public under Regulation 30(11) of the LODR.

The SEBI RIL Order has caused significant uncertainty amongst stakeholders in relation to investment and M&A transactions for listed companies. SEBI paid little regard to the rationale underlying market practice concerning timing of disclosing information. The rationale on timing announcements only after definitive agreements are executed is premised on two grounds: (i) non-disclosure agreements which often form part of the transaction documents not only restrict disclosure of ‘confidential information’ but also ‘deal information’, that is, the existence of negotiations and potential offers, until the deal is made public. This is primarily with a view to limit competition from other potential buyers; (ii) price certainty could be compromised by premature announcements. If, as SEBI believes, listed entities are required to address market rumours surrounding their potential M&A negotiations, stock prices could fluctuate. Consequently, the price at which the buyer initially stepped in would be upended, being based on the historical movements of the scrip, consistent with applicable SEBI regulations. In the ultimate analysis, this will adversely impact deal making and viability of many similar transactions.

Deal making aside, the SEBI RIL Order is legally suspect. While the order significantly relied on Principle 4 of Schedule A of the PIT Regulations, explained above, it did not adequately consider Principle 1 of the same schedule. Principle 1 provides that listed entities are required

to promptly disclose UPSI that impacts price discovery only upon credible and concrete information coming into being. Market practice has undoubtedly been informed by a harmonious reading of Principles 1 and 4 together, per which only information that is ‘credible and concrete’ under Principle 1 must be promptly disclosed under Principle 4. In turn, information of investment and M&A transactions can only said to have become ‘credible and concrete’ when definitive transaction documents creating binding obligations have been entered into. US jurisprudence supports this – in Starkman v. Marathon Oil Co. (1985), the Sixth Circuit noted that “a duty to disclose the possible terms of any transaction .. arises only after agreement in principle, regarding such fundamental terms as price and structure has been reached.”

In the Jio – Facebook deal, prior to April 21, 2020 (which is when binding documentation was entered into), there could not have been ‘credible and concrete information’, since either party could have walked out of negotiations. Any public announcement by RIL before that date could both hamper commercial viability of the deal, and also expose it to liability for creating a ‘false market’ under the SEBI ( Prohibition of Fraudulent and Unfair Trade Practices relating to the Securities Market) Regulations, 2003 (‘PFUTP Regulations’).

Premature disclosures of any kind that could potentially induce investors to purchase shares in a listed entity, or affect the price of the scrip, which subsequently turn out to not hold true have been historically seen by SEBI as disclosures that deceive investors by making false statements. The PFUTP Regulations seek to prohibit persons from planting false or misleading news, or indulging in fraudulent and unfair trade practices, which would induce public investors in dealing in the scrip.

Transposing the logic and reading of the PFUTP Regulations to disclosures of premature M&A deals, leaves deal making in disarray. In requiring listed entities to disclose details of negotiations/clarify market rumours, SEBI has placed listed entities in a difficult situation. At one end of the spectrum, liability can be foisted under the PFUTP Regulations for premature disclosure if the deal is not ultimately consummated, aside from reputational and business loss. At the other end, SEBI itself can foist liability under the LODR and the SEBI Act, 1992 for not making such disclosure/clarification, as it has done in Jio – Facebook.

The SEBI RIL Order has already been weaponised by individuals to threaten listed entities for delayed disclosure of M&A negotiations. In relation to Zomato’s acquisition of Blinkit (announced on June 24, 2022), news reports indicated that investors wrote to SEBI alleging that rumours of the acquisition were in public circulation for over a month before the announcement and consequently, Zomato should have promptly clarified the rumours.

In a post-truth world underscored by the reach of social media, regulatory certainty is of paramount importance. The Securities Appellate Tribunal has rightly stayed the SEBI RIL Order on September 27, 2022 and we hope SEBI will reconsider its order, in the interest of established market practice, deal certainty, liability concerns and investor confidence. In the meantime, stakeholders should consider strengthening their information sharing systems, ensuring that UPSI is only shared on a need-to-know basis, and adopt stricter non-disclosure arrangements. 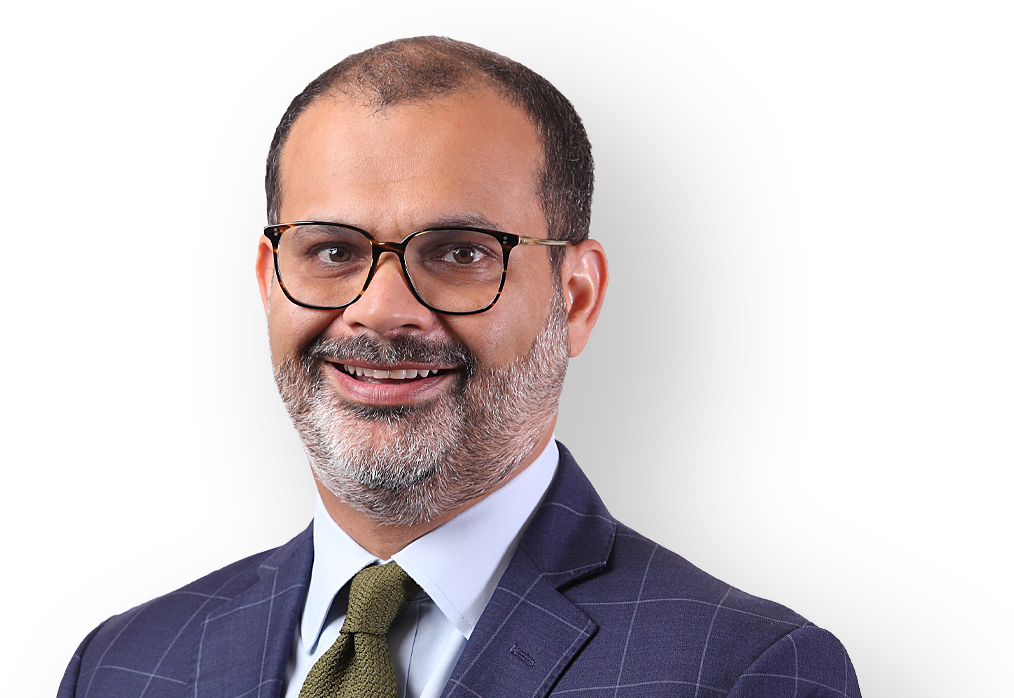