The draft guidelines define OEIFs as payment aggregators or payment gateways that facilitate online remittances for small-value exports and imports of goods and digital products through e-commerce. The draft guidelines state that an OEIF, which facilitates payments for import transactions, acts as a payment aggregator and is required to obtain authorisation from the RBI under the Payment and Settlement Systems Act, 2007 (PSS act). An OEIF which facilitates payments for export transactions acts as a payment gateway, and does not require authorisation from the RBI. As with all payment gateways, such entities should comply with the baseline technology recommendations in the RBI’s Guidelines on Regulation of Payment Aggregators and Payment Gateways dated 17 March 2020, as clarified by the RBI on 31 March 2021, (PA/PG guidelines).

The RBI has increased transaction limits to USD3,000 from USD2,000 for imports and to USD15,000 from USD10,000 for exports. For export transactions, the RBI has reduced the timeline within which funds from the nostro account maintained by the authorised dealer bank (AD bank) outside India are to be transferred to the relevant exporter’s bank account in India. This timeline has been reduced from seven to five days from the date of credit to the nostro account.

The AD bank partner of the OEIF is now required to conduct a reconciliation and audit of the import and export collection accounts on a monthly basis, instead of quarterly as prescribed in the RBI’s existing instructions for settlement of transactions through OPGSPs. OEIFs need to undertake proper due diligence and ensure adherence with the RBI’s norms on know your customer (KYC), anti-money laundering and combating financing of terrorism before they onboard merchants.

To be able to facilitate import transactions, OEIFs will be required to obtain authorisation from the RBI under the PSS act. An offshore organisation intending to do business as an OEIF to facilitate import transactions will need to set up an incorporated company in India to be eligible to apply for authorisation from the RBI. Setting up a liaison office as is required under the existing RBI instructions will no longer suffice.

The licensing requirement will trigger KYC and reporting obligations for OEIFs facilitating import transactions. Clarifications on the scope of such obligations in the final guidelines will be helpful. 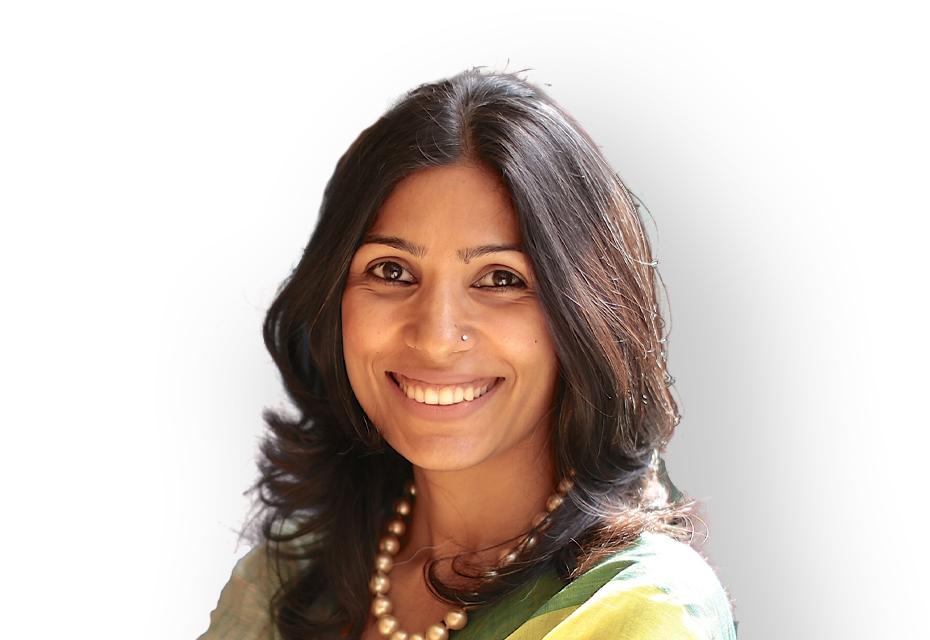