The Indian education sector has evolved considerably over the last decade and garnered a lot of interest from all the stakeholders. One primary reason being the growing thrust and demand for quality education which has paved way for participation of private players/foundations in the establishment and operation of educational institutions.

As per the U-DISE Flash Statistics Report 2016-2017 released by the National Institute of Educational Planning and Administration, private unaided and aided schools account for 43% of the total enrollments in schools. Further, the enrolment in private unaided secondary and higher secondary levels is around 33% and 38% respectively. Presently, in most States, both government schools and private self-financed schools are being regulated by the same enactment. This has led to some gnawing concerns as, unlike the government schools where a closer monitoring of the Government is a necessity, private schools require more autonomy in their operations.

The Model Self-Financed Independent Schools (Recognition and Fee Regulation) Code, 2017 (“Model Self-Financed Independent Schools Code” or “the Code”) has been drafted to regulate self-financed independent schools on the principles of autonomy, self-regulation and good governance. The Code has also been aligned with the landmark decisions of the apex Court on the aspects of operation and management of private unaided educational institutions.

The Code aims at regulating schools which are self-financed institutions, receiving no aid or grant from the Government or any local authority. All expenses of such schools are met by the management of such institution itself.

The Code mandates these schools to be recognized by the State Government subject to the fulfilment of a prescribed eligibility criteria. The Code encourages experienced education providers by providing a fast track approval process. Further, consistent with the digital India drive, the Code provides for online application and approval process.

The Code also puts considerable impetus on the quality of teaching faculty and requires schools to undertake regular teacher training/motivation programmes in order to update and upgrade the skill sets of their teaching faculty.

On the issue of fee determination, the Code provides a mechanism which addresses the concern of the parents with respect to profiteering and capitation fees without putting undue fetters on the autonomy of the institution. In line with the rulings of the apex Court, the Code enables the schools to determine its fee structure while at the same time also providing parameters which shall guide schools in their fee determination process. The Code further provides for the establishment of a Zonal Fee Regulatory Committee and a Revision Committee to approve the fee structure of schools in case the same is being increased beyond the limits prescribed by the State Government.

The Model Self-Financed Independent Schools Code has been drafted with the objective of introducing the concepts of self regulation and good governance in the education system wherein the Government plays only a facilitative role and reprimands only the ones that are non-compliant. 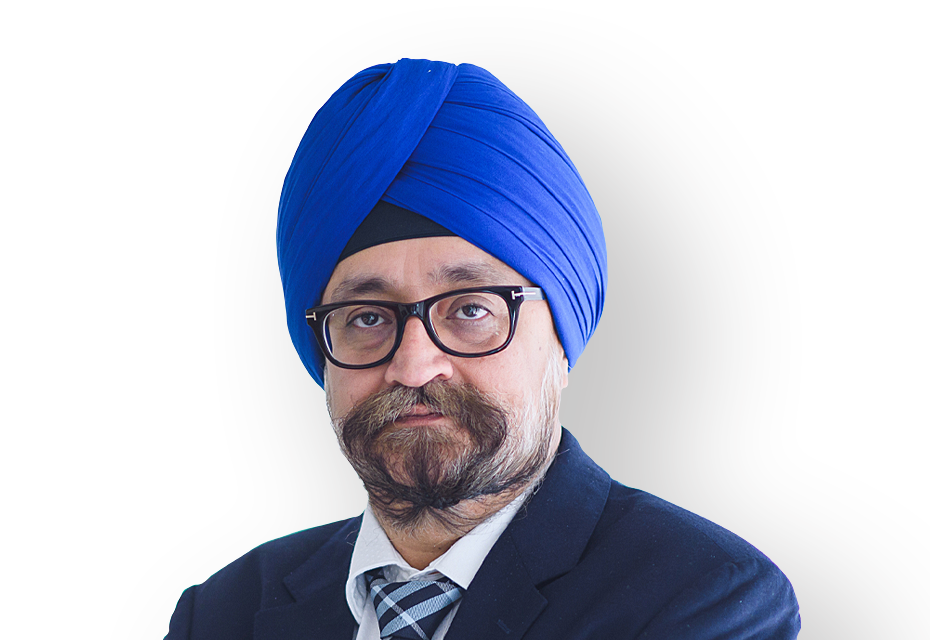 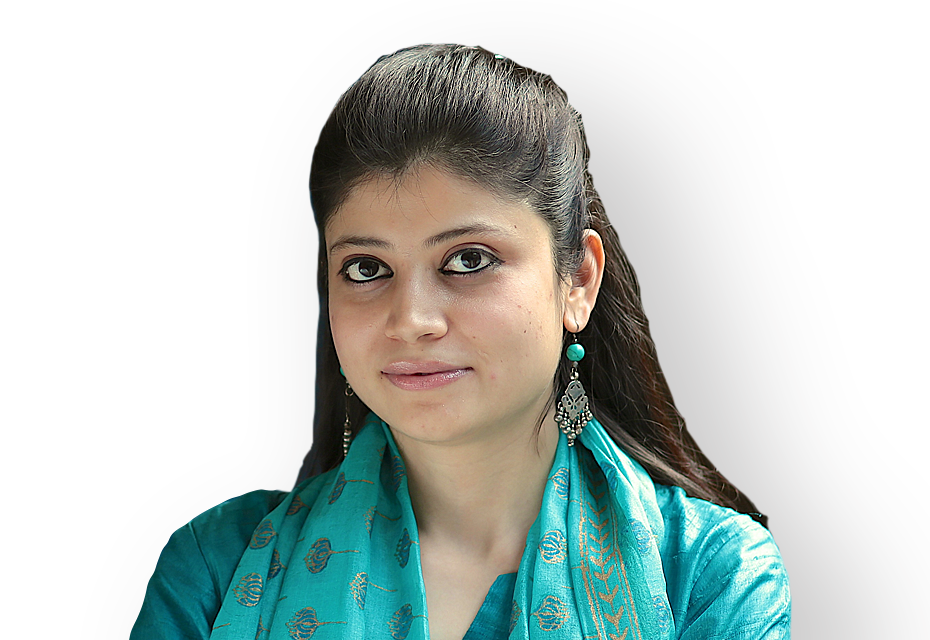