Remote and distant learning comes at a cost. In the case of students who are steeped in socio-economic, caste and gender-based struggles, the cost is often exclusionary and discriminatory. Even Indian folk stories are not immune from this reality. There is a curious passage in the Mahabharata, where Dronacharya, the royal preceptor to the Kauravas and Pandavas, seeks the right thumb of Eklavya, the tribal warrior who learnt archery by practising before a mud sculpture of Dronacharya, as guru dakshina, i.e., the cost of Eklavya’s distance education. In the current climate of pandemic-induced disruption and destruction, technology and the internet become the proverbial right thumb, the cost which children of marginalised communities need to pay to continue exercising their fundamental and constitutional right to education, a cost which they often cannot afford.

Since the Indian government announced a nationwide lockdown on 24 March 2020, education was sought to be shifted from classrooms to households by leveraging technology and the internet. This meant e-classes, learning through mobile applications and online examinations. Juxtaposing this with the stark realities of social consumption indicators of education paints a grim picture. Only 10.7 per cent of the households in India have computers with 23.8 per cent of the households having access to some form of internet. The rural-urban divide within these indices is significant — 4.4 per cent rural households possess a computer as compared to 23.4 per cent of urban households with the figures for internet access being 14.9 per cent and 42 per cent respectively.

Seen in this light, shortfalls of the National Education Policy 2020 (NEP), which was introduced during the pandemic, become apparent. The NEP emphasises “online and digital education”, and speaks of leveraging technology to address concerns of equity upon eliminating the digital divide. However, this ignores the realities of unequal infrastructure potential, both in the context of the rural and urban divide as well as in the context of socio-economic and caste enforced status quo. The usefulness and effectiveness of the Diksha portal, e-Pathshala app and Swayam initiative also become extremely suspect when examined in this context. The NEP’s championing of technology also extends to proposed pilot studies for online education, which appears to be a misguided endeavour in the absence of any theory or empirical evidence supporting online teaching’s pedagogic value.

What is also worrying is that the NEP also indicates a shift in policy, from the state towards private market players as the primary infrastructure provider for education, thereby exposing infrastructure growth to the vulnerabilities of market forces. The NEP also appears to encourage a shift in emphasis from improving the robustness of the public school system to supplementing the same through incentivised private schools. These policy choices fly in contrast to the ethos of the Right of Children to Free and Compulsory Education Act, 2009 (RTE Act), which as per Sections 8(c) and 8(d), place the burden of ensuring adequate infrastructure and equitable access to the same solely on the government, as it should be.

One of the RTE Act mandates, as under Section 7 of the RTE Act, is for the Central government to prepare the estimates of capital and recurring expenditure for the implementation of the RTE Act. This is crucial for understanding the mapping of resource requirements to finances, so that the Central and state governments can work out a pattern for sharing the burden of filling the resource and finance gaps. Unfortunately, the last time an estimate of the monetary requirements for universalisation of education was done was in 2009/10. Subsequently, estimation of needs and medium term planning have fallen out of favour with the government resorting to incremental budgeting instead. Even incremental budgeting appears to have gone out of fashion, like when the education budget for 2021/22 was slashed by 6 per cent from the budget allocation in 2020/21.

It is also pertinent that the policy changes brought about by the NEP appear to be aimed primarily at driving up the Gross Enrolment Ratio (GER) (mainly for secondary school education, i.e., classes 9 to 12) with the emphasis waning from effective participation. Another key aspect missing in the NEP is its failure to sufficiently address investment in re-enrolment programmes and targeted help for children who are facing the risk of not returning to school upon the resumption of the normal. While the RTE Act, under Section 9(e) imposes a duty on the local authority to ensure and monitor admission, attendance and completion of elementary education with respect to children residing within its jurisdiction, the lack of concerted policy and implementation efforts by the Central government in this regard is a huge blow to whatever advancements were brought on by the RTE Act. That being said, the local authorities are not entirely blameless either.

Lastly, while infrastructure is essential to the enjoyment of the right to education, nutrition is also fundamental. Lockdown has also meant that millions of children who were dependent on the Mid-Day Meals Scheme (MDMS) have lost the security of receiving at least one meal a day. The MDMS was hailed as an important incentive for the parents of the under privileged to send their children to school. With the pandemic inundating the MDMS, the strain of ensuring that additional (and in a lot of cases the only) meal falls squarely on the parents. With the pandemic inflicting indiscriminate loss of livelihood and income, this additional burden can be crippling, often forcing children into labour in order to support familial income.

While the central government has issued guidelines for implementation and budget enhancement of the MDMS in order to ensure its effectiveness during the pandemic, data indicates that implementation remains lax. This does not bode well for a nation already occupying an unenviable rank of 94 out of 107 nations in the Global Hunger Index for 2020. While several state governments have been figuring a workaround to ensure benefits of the MDMS are continued during the pandemic — Andhra Pradesh (through the grama sachivalayam workers and other volunteers) and West Bengal distributed dry rations to the beneficiaries, and Karnataka has been distributing the midday meals through Anganwadi workers — the efforts remain wanting.

There have been a few state governments, such as the Tamil Nadu (TN) government, which have actively been combating the consequences of the pandemic on education. For example, the TN government has announced a survey to be conducted by the School Education Department to identify student dropouts from government schools on account of the Covid pandemic. This is an important step in identifying the extent of disruption caused by the pandemic on schooling. Separately, the TN government also announced free education and financial aid for children orphaned by the pandemic.

Further, KA Sengottiyan, the TN State Education Minister, announced that students are to receive lessons on television — through 14 channels — from August 2021. This move is complemented by the fact that TN has one of the highest percentages for household television ownership in the country — 97 per cent of the households in the state own a television as per the Broadcast Audience Research Council survey of 2018. This kind of synergy between policy, implementation and infrastructure is found lacking in the NEP and requires prompt addressing.

With schools set to re-open in many states beginning from November 1, 2021, the real impact of the pandemic on school enrolment will be easily ascertainable. While it may be difficult to undo the disruption to the public school system caused by the pandemic, it is important to at least set-out short-term and midterm targets through policy and budgetary planning complemented by robust implementation. The state and central governments need to co-ordinate to map resource requirements with finances; with this being a statutory mandate and not merely an executive imperative. Lastly, while the emphasis on “online and digital education” may or may not prove fruitful in the long run with development of infrastructure and increased standard of living, the need of the hour is to innovate for physical education to make it equitable. 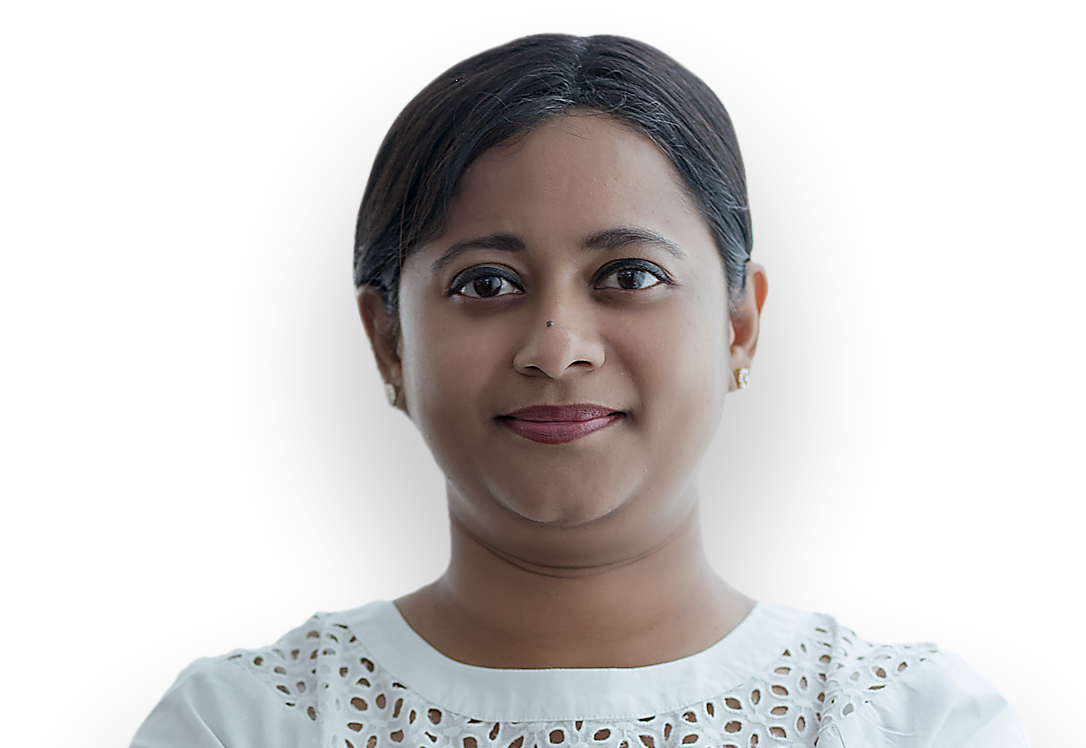