The Insolvency and Bankruptcy Code, 2016 (“IBC”) has been one of the most important economic reforms in India, meant to address the mounting pressure of non-performing assets (“NPAs”) on the Indian financial landscape.

The legislature has shown great pedigree through continuous changes in IBC based on the implementation experience and market realities, which has meant that the law has been dynamic and ever-evolving within this span of five years.

In the spirit of the Supreme Court’s remarks about allowing the legislature a certain free play in the joints with respect to economic reforms, the great market reception of the IBC has nudged the government to further streamline the law.

Ergo, the market expectations are rife for reforms at this critical juncture of the presentation of the Union Budget for the FY 2022-23.

One of the most critical factors affecting the value maximisation of insolvent assets is the swiftness of insolvency resolution coupled with the predictability of the process.

While excessive litigation in the initial years of an unsettled law is expected, the settlement of several key issues by the Supreme Court has not brought an improvement in the burgeoning delays (especially at the admission and resolution plan approval stage) at the NCLT level.

The problem is infrastructural and lies both at the quantitative and qualitative levels. The number of vacancies in the NCLT benches is huge, with the bench time for IBC further reduced due to the NCLT/NCLAT having jurisdiction over matters arising out of multiple statutes (company and competition law).

Further, a huge number of judgments are passed de-hors the existing law and overturned at the appellate stage, as observed in the 32nd Report of the Standing Committee on Finance (2021).

Therefore, there is an overarching need for both quantitative expansion through quicker filling of vacant positions and increase of the NCLT bench strength as well as qualitative training of the NCLT members to ensure greater understanding of the often-complicated insolvency processes.

Operationalisation/Utilisation of IBC Fund under section 224 of IBC would be helpful in strengthening the insolvency infrastructure in the country.

The predictability leg requires streamlining of the insolvency process in a uniform manner. This can be ensured through the complete digitisation of financial records with information utilities and the expansion of other intermediaries under the IBC.

Further, there is a pressing need for a guidance mechanism for regulatory authorities (RBI/ED/SEBI/tax authorities etc.) while dealing with insolvent entities to ensure that the overriding nature of the insolvency process is respected and preserved to fulfil the lofty goals set for IBC.

While process streamlining is one part of the process, an improvement in the marketing of distressed assets could hugely boost the prospect of foreign capital in a lagging economy.

While novel ideas such as the introduction of special situations funds are testing waters, the government should aim to strengthen the existing platforms for resolution.

The last Union Budget brought hope in terms of the establishment of National Asset Reconstruction Company Limited, however, the bad bank is yet to kick-start its operations, having failed to acquire any NPAs in around a year.

While the bad bank definitely needs quicker operationalisation to start its work of aggregating the NPAs, the government has to also ensure stronger market incentives for the private ARCs to ensure better value discovery as well aid the creation of a secondary market for distressed assets.

In line with the aforesaid, the government can take a cue from the recommendations of the Sudarshan Sen Committee Report allowing ARCs to take equity in distressed assets and be resolution applicants under IBC as well as the RBI suggestion to amend the definition of ‘secured creditors’ allowing securities assigned to ARC to be enforced under Section 13 of SARFAESI Act even without the assignor being covered by SARFAESI Act.

Additionally, there is a pressing need for a framework governing consolidation of group insolvency, as seen from various issues that arose in consolidated CIRP of Videocon Group and furthered by the cons of non-uniform process in case of imminent insolvency due to the financial stress being faced by several groups in the country.

Such a framework will aid all the stakeholders in dealing with complex groups at the admission stage (NCLT jurisdiction), consolidation stage (factors to be considered), as well as resolution stage through easier marketing for the conglomerate’s bundled assets.

While the market expectations and sentiments support these reforms, it is imperative to see the approach of the legislature.

While the signs of legislative pro-activeness may have been apparent through these five years of IBC, only time will answer these instrumental questions and what better time for the legislature than the upcoming Union Budget to provide the solutions. 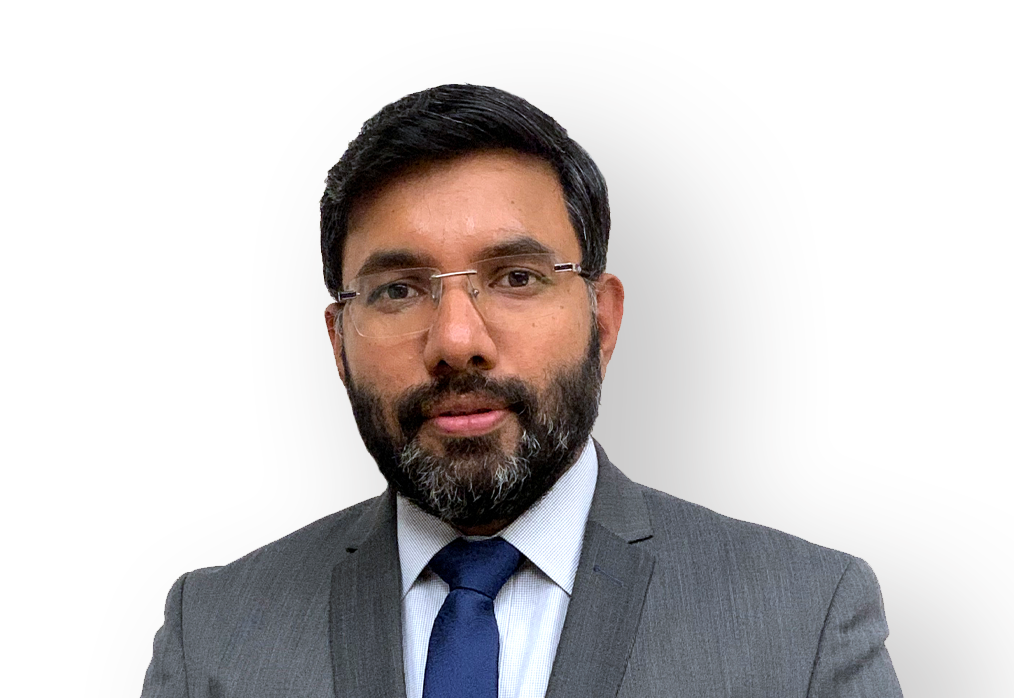