Devolution of self-acquired property of an intestate hindu female

In Arunachala Gounder (dead) BY LRS v. Ponnusamy and Others[1], the Supreme Court clarified the stand of women’s rights over her parents’ self-acquired property and opined that “Right of a window or daughter to inherit their respective share or self – acquired property in an event of a Hindu Male dying intestate is accepted under the customary laws as well as under judicial pronouncements”. In this case, as the property in question was self-acquired property, the deceased father’s sole surviving daughter Kupayee Ammal inherited the property and the property did not devolve by survivorship by referring to the customary Hindu law as well as several judicial precedents.

It is, thus, evident that the source from which a female inherits the property is important and that would decide its mode of devolution.[2] There is no reciprocal provision for the devolution scheme for a male deceased’s property. Moreover, under the provisions of the Hindu Succession Act, if a childless widow, has inherited property from her mother or father, in each instance, the devolution could be upon the ‘heirs of the father’, in different phrases, despite the fact that she inherits from her mother, the ‘heirs of mother’ cannot succeed.

The inconsistencies in the devolution provisions of the Hindu Succession Act were bought to light in Om Prakash v. Radhacharan[3], in which, after the death of Narayani Devi’s husband, she was forced to leave her matrimonial home and move back in with her parents. Her parents were her sole providers and supported her financially. Thereafter, she went on to acquire a substantial amount of assets but died childless and intestate. Her mother and her dead husband’s nephews filed competing claims on Narayani Devi’s assets. The Supreme Court, on the basis of a plain reading of the Hindu Succession Act, granted all of Narayani’s’ self-acquired property to the late husband’s heirs.

The Supreme Court of India, in Kamal Anant Khopkar vs Union of India[4] a case that contended the Hindu Succession Act provisions applicable to men and women with respect to devolution of property intestate, directed the Solicitor General to provide the government’s view on the inequitable provisions of the Hindu Succession Act[5]. The court appointed senior advocate Meenakshi Arora as amicus curiae to assist the court on the issue, who shed light on the inconsistencies in property succession as provided under the Hindu Succession Act, which states, inter alia, that, on the death of a childless Hindu married male, his properties would vest with his parents; in case of the death of a childless widow, her properties, excluding those inherited by her from her parents, will vest not with her parents, but with her husband’s heirs. The Supreme Court noted that a judicial and/or legislative intervention is necessary to remedy it. On January 31, 2022, a Division Bench of Justices DY Chandrachud and Surya Kant stated that it will be better if the matter is heard by a three-judge Bench.

Though there haven’t been any orders passed thereafter, the outcome of this matter will bring in the much-needed clarity in the devolutions provisions of the Hindu Succession Act for the self-acquired property of an intestate Hindu female. 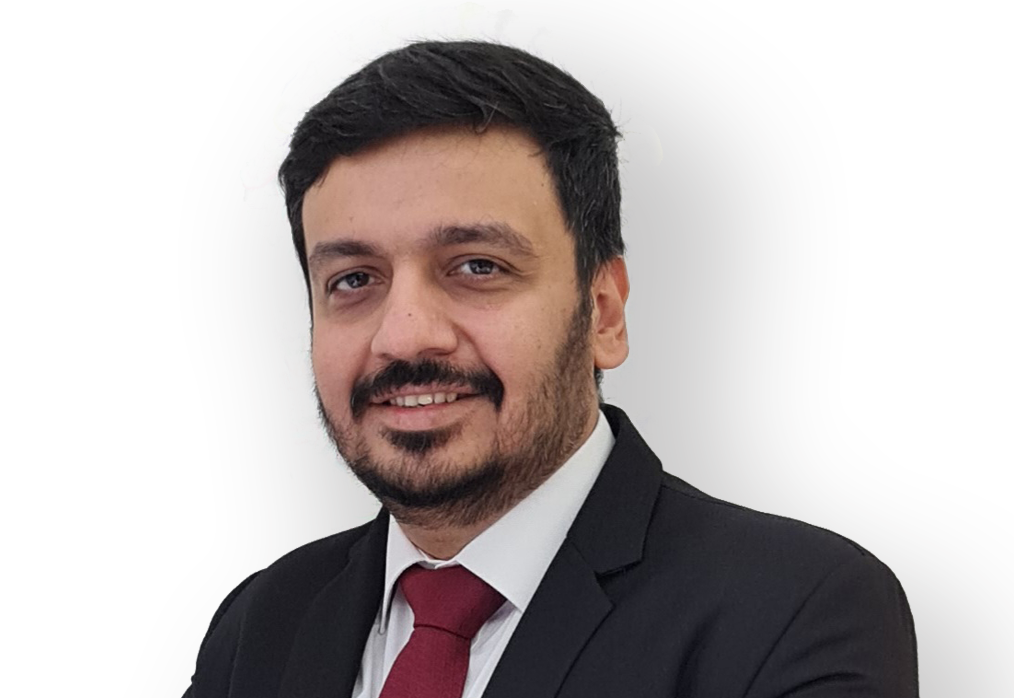