The Finance Act, 2015 (FA), has amended the Foreign Exchange Management Act, 1999 (FEMA), with effect from a date yet to be notified. The FA remodels the regulatory framework for capital account transactions, the definition of which includes investment by a non-resident in an Indian company by way of purchase or subscription of securities. The amendments denude the Reserve Bank of India (RBI) of its powers to regulate capital account transactions, other than those involving debt instruments, and vest such powers in the central government.

urrently, the Foreign Exchange Management (Permissible Capital Account Transactions) Regulations, 2000, recognize investment in India by a person resident outside India as a permissible capital account transaction. The Foreign Exchange Management (Transfer or Issue of Security by a Person Resident Outside India) Regulations, 2000 (FEMA 20), govern foreign direct investment (FDI), subject to provisions of FDI policy, as notified by the Ministry of Commerce and Industry from time to time.

The ministry’s Department of Industrial Policy and Promotion (DIPP) issues a consolidated FDI policy on an annual basis. Additionally, the RBI issues circulars and the DIPP issues press notes from time to time.

All of the above is set to change.

A new sub-section 2A has been inserted in section 6 of FEMA which confers the powers on the central government to prescribe: (a) any class or classes of capital account transactions, not involving debt instruments, which are permissible; (b) the limit up to which foreign exchange will be admissible for such transactions; and (c) any conditions which may be placed on such transactions.

FEMA 20 was framed in exercise of powers conferred under section 6(3)(b) of FEMA, which the FA has omitted. The demise of FEMA 20 may not be immediate as the FA clarified through a new section 47(3) that all regulations made by the RBI will continue to be valid until amended or rescinded by the central government.

The power to frame “rules” regarding capital account transactions (other than those involving debt instruments) is now vested with the central government under section 46(2)(ab). It is perceived that after the central government comes out with rules to this effect, the RBI would have the limited role to regulate capital transactions involving debt instruments by making “regulations”.

What are debt instruments?

While it is incumbent on the central government to prescribe the meaning of “debt instruments”, historically what constitutes a debt instrument has not always been clear, particularly in the context of “assured return”. Two RBI circulars issued on 8 June 2007 (No. 73 and No. 74) simply stated that henceforth, only instruments which are fully and mandatorily convertible into equity would be reckoned as part of equity and eligible to be issued to a person resident outside India.

The central government contributed to the confusion when it curiously added a paragraph 3.3.2.1 in the 2011 consolidated FDI policy to prohibit instruments with options from being issued to a non-resident against FDI and requiring them to comply with regulations for debt instruments, only to retract and delete paragraph 3.3.2.1 a few weeks later.

While, the RBI and the central government may not have had similar views regarding the classification of debt instruments in the past, the central government has now been presented with an opportunity to avoid all such ambiguities in foreign investment laws and come out with a simple non-ambiguous framework where principles do not change on the basis of views of officers implementing the regulatory framework. It is expected that the central government will live up to this opportunity and make doing business easier for non-residents. But the question remains – was there any need to restrict power of the RBI to deal with FDI in India in a balanced and judicious manner? 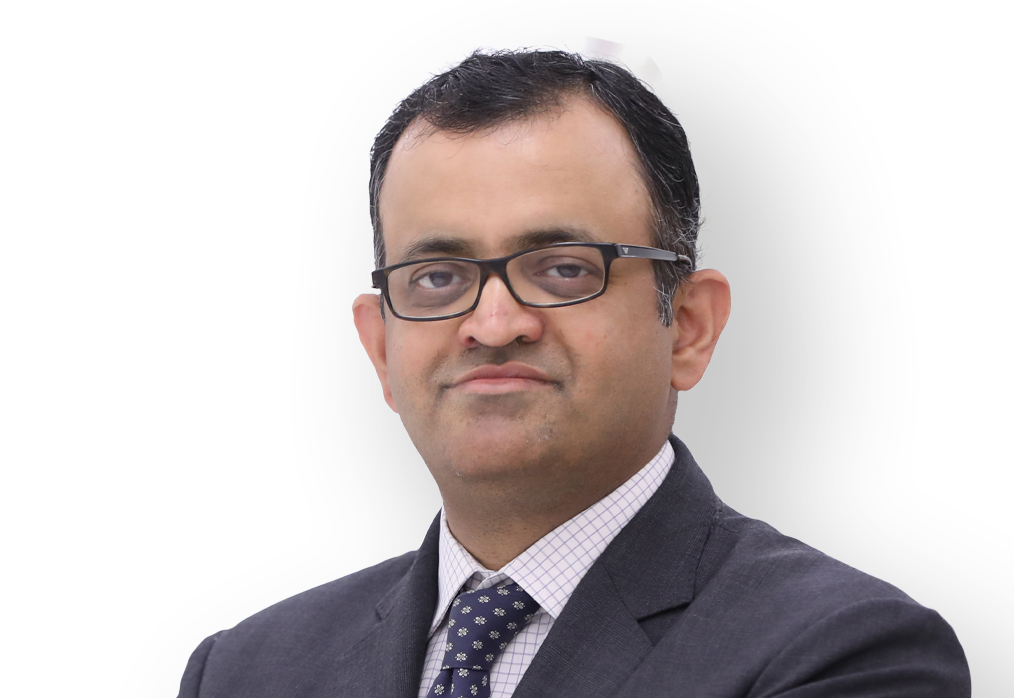