Farm ordinances: One nation, one market

One of the most crucial agricultural reforms in the recent past, The Farmers’ Produce Trade and Commerce (Promotion and Facilitation) Bill, promulgated earlier this year as an ordinance, has been passed in the Lok Sabha. The ordinance, by creating new opportunities for farmers to trade in agricultural produce at remunerative prices, independent of the Agricultural Produce Market Committee (APMC) regime, expresses the ‘one nation, one market’ vision, in Indian agricultural markets.

We argue that the ordinance is a step towards creating a unified national market, thereby strengthening distribution and supply chains for agricultural produce in India.

e-NAM as the first step

One of the market reforms proposed to double farmers’ income by 2022-23 has been a ‘unified national market’ directly connecting farmers with buyers, for selling agricultural produce. Introducing the electronic National Agricultural Market (e-NAM), in 2016, was a step in this direction. e-NAM is a pan-India electronic trading platform for agricultural commodities, integrating existing state-level physical APMC mandis to create a common national e-market. While the APMC infrastructure, wherein a physically located ‘market’ for trading, served its purpose in pre-internet times, continuing physical boundaries severely dampens the freedom to trade, which electronic interconnectedness can transform.

e-NAM and the ordinance

e-NAM is linked to the ‘physical’ APMC mandi infrastructure. The most challenging aspect for implementing e-NAM has been to ensure homogeneity across states, and dealing with the number of APMC mandis to be interconnected electronically. Accordingly, a complicated regime for electronically trading in agricultural produce was envisioned under the Model Agricultural Produce and Livestock Marketing (Promotion & Facilitation) Act, 2017 (APLM), which provided a framework for states to adopt e-NAM. The ordinance, on the other hand, provides for setting up electronic trading and transaction platform (ETTP) in a ‘trade area’, entirely outside the existing APMC ecosystem, for facilitating direct online intrastate and interstate trade in farmers’ produce.

Hence, straightforward licensing requirements, zero taxes on both sellers and buyers, and consistent application of the law make the ordinance a strong alternative to the APMC regime.

e-NAM was a first step towards creating a national market for agricultural produce in India, but it was constrained by a fairy restrictive APMC regime. Weaknesses pointed out in the implementation of e-NAM, pertaining to inadequate infrastructure, trust deficit between sellers and buyers, managing digital payments, strengthening of FPOs, and developing knowhow, have persisted.

Resultantly, participation of the private sector in India’s agricultural sector has remained low, even though private investment is critical to develop agricultural markets.

While ETPPs are merely a means to an end, the true import of the ordinance is designating the entirety of India as a ‘trade area’ (excluding small market-yards governed under state-level APMC laws), thereby achieving ‘one nation, one market’. With the Bill being passed in the Lok Sabha, it must be built upon to create a seamless electronic trading experience in agricultural produce through ETTPs. 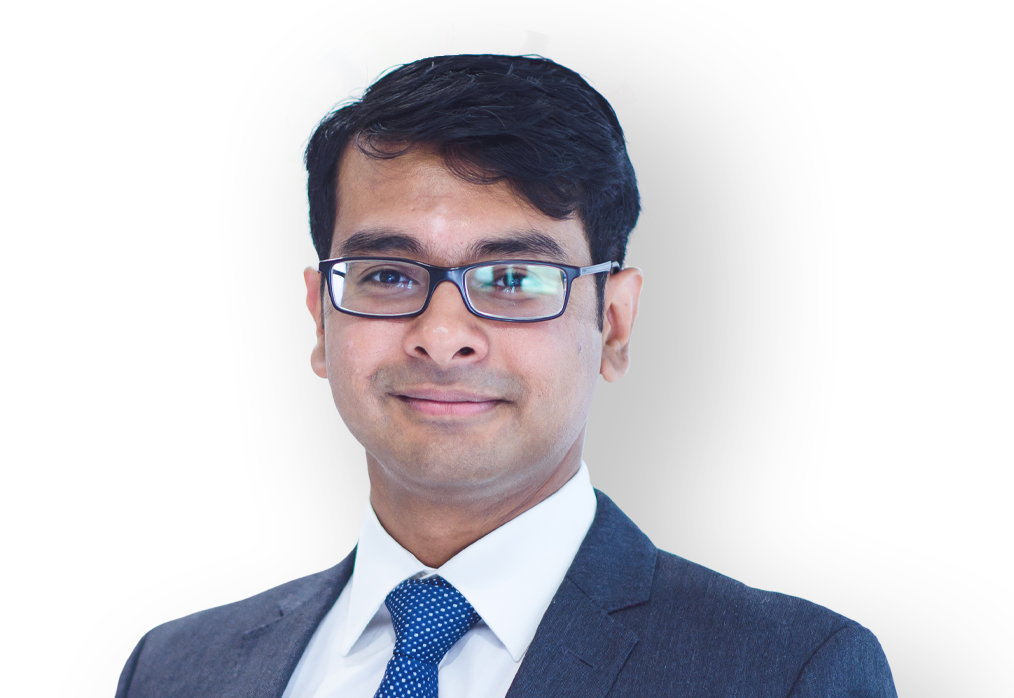