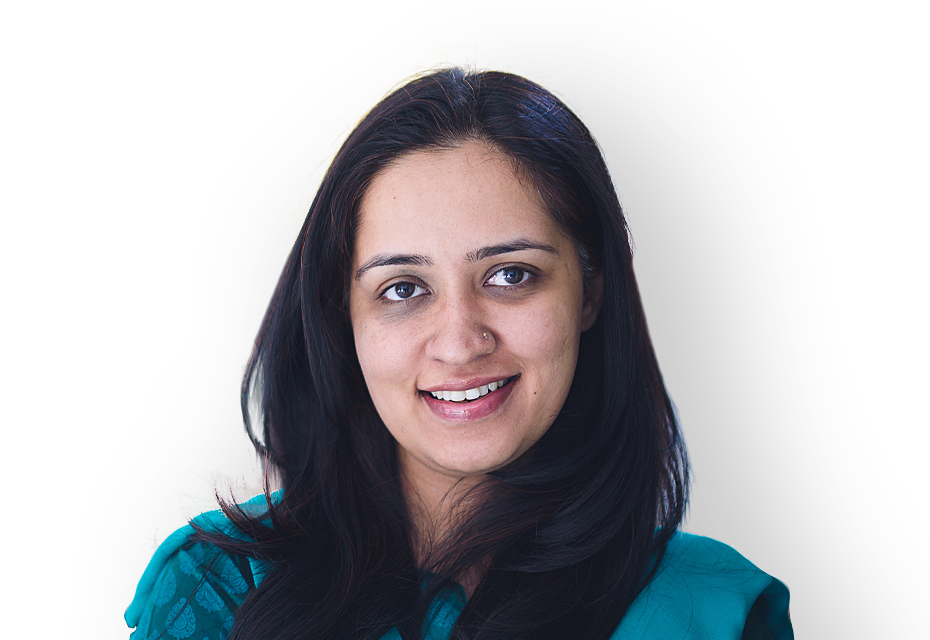 Manika Brar is a Partner in the Firm’s Competition Law Practice and is based out of the Delhi office.

Manika has considerable expertise in advising on cartel investigations, dominance cases and other competition issues. She has also worked extensively on the merger control side, making her an all-rounder when it comes to competition law. She has been with the Firm since 2007 when she joined as a part of the Corporate/M&A team. Since the enforcement of the Competition Law in India in the year 2009, Manika has worked in the Competition Law Practice of the Firm, thereby, being an integral part of the team since inception.

Over the years Manika has represented many multinational and domestic companies, including Transitions Optical on a case involving multiple allegations such as refusal to deal, discriminatory pricing; Hiranandani Hospital on alleged exclusivity with a stem cell banking company; and DLF, a real estate company, on allegations of abuse of dominance in respect of unfair terms in buyer agreements. Manika is also advising clients on complex cartel cases.

Manika regularly conducts competition law compliance trainings for several Indian and multinational companies. Manika has also made valuable contributions to the market intelligence chapters on cartels for Getting the Deal through (GTDT).