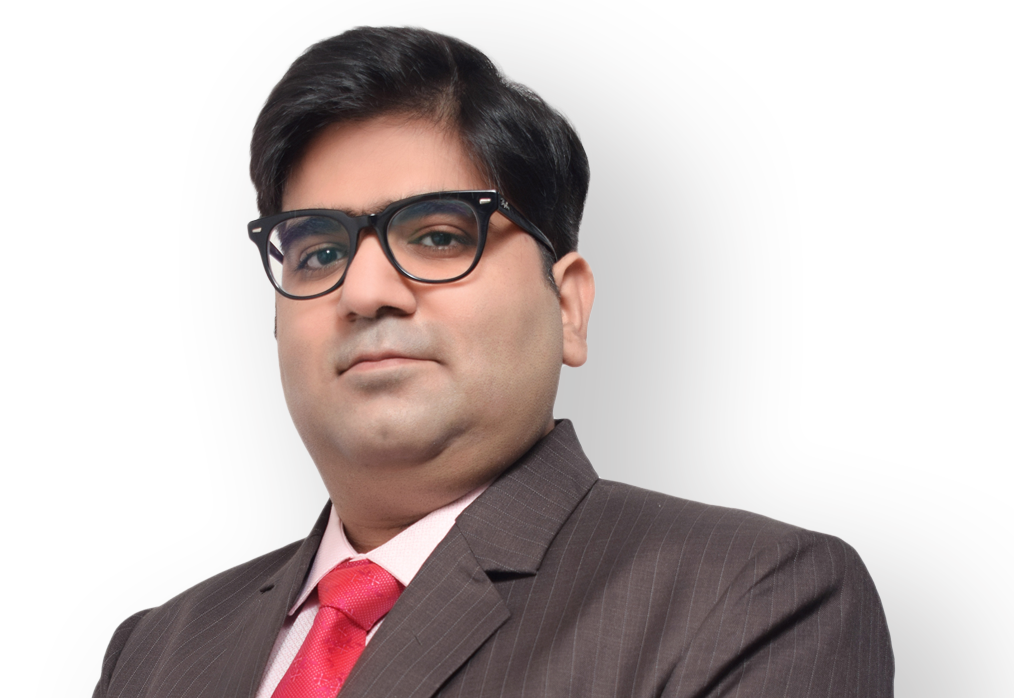 Chaitanya has advised and represented leading Telecom Operators, Broadcasters and Direct to Home Operations in disputes with the sectoral regulator. He has also been involved in both domestic and international commercial arbitrations on behalf of constructions contractors, tech giants and even the Ministry of Petroleum and Natural Gas, Government of India.