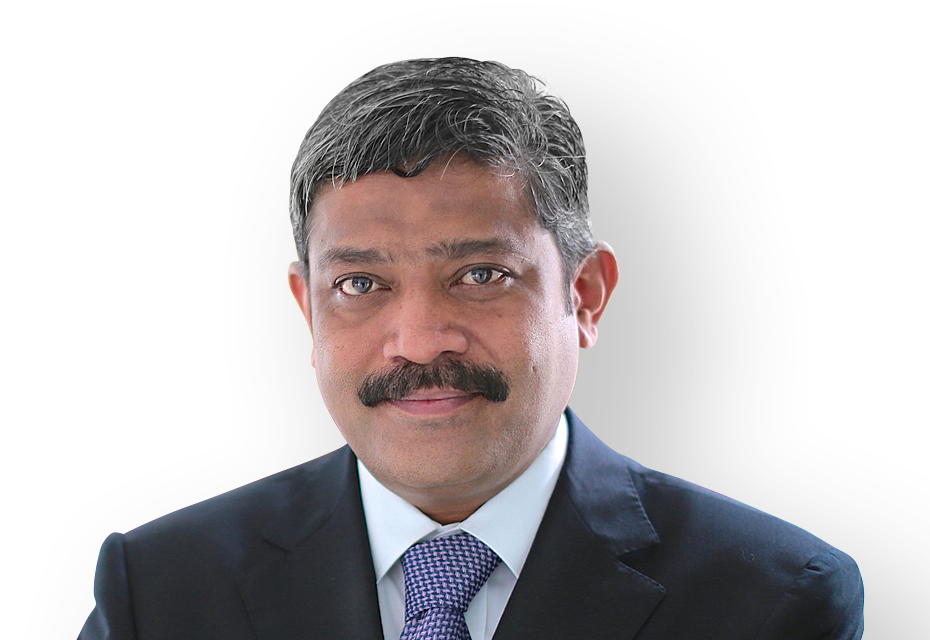 Anirudh Das is an Equity Partner with Shardul Amarchand Mangaldas, and specialises in arbitrations, civil litigation and corporate restructuring.

Anirudh has widespread experience, spanning over 25 years, in commercial disputes and has been a part of the Dispute Resolution team of Shardul Amarchand Mangaldas for more than two decades. He has represented domestic and international clients in contractual and civil disputes, international commercial arbitrations and corporate restructuring matters in Courts and Tribunals across the country and Courts in foreign jurisdictions. Additionally, Anirudh shares a vast experience in litigations concerning government actions which fall foul of the due process set out under law.

Anirudh joined Amarchand Mangaldas in 1995 and worked with the Firm till 1997. Prior to 1995, Anirudh worked in the chambers of Mr. Mukul Rohtagi, Senior Advocate. Thereafter he worked in-house with Nestle India Limited and Bharti Tele-Ventures Limited, before re-joining the Firm in 2003.