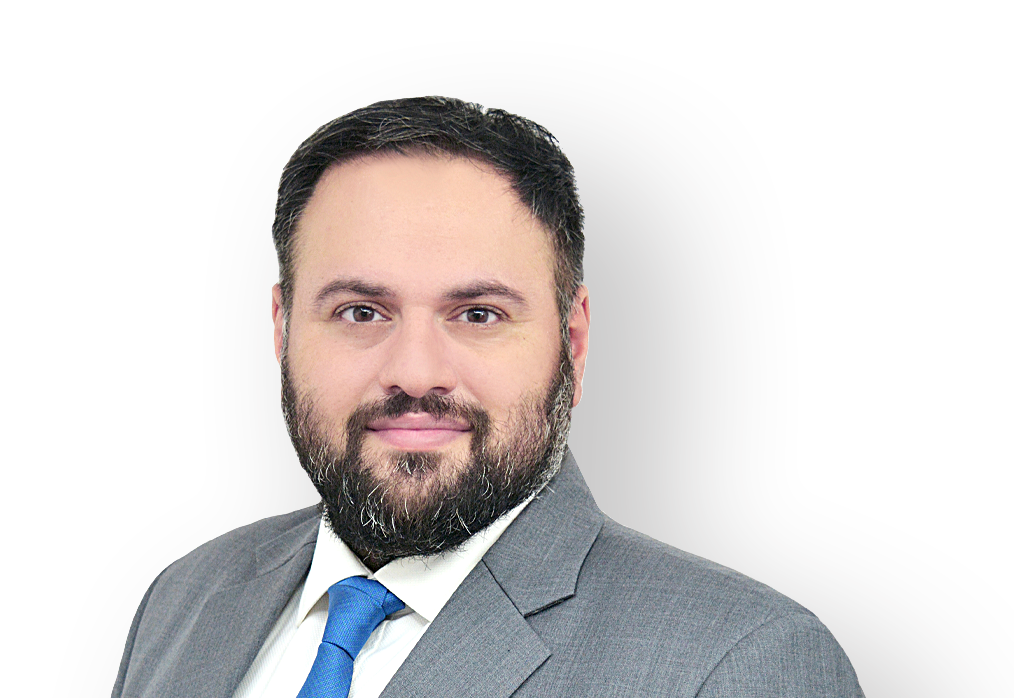 Aman Singh Sethi is a Partner in the Firm’s Competition Law Practice. He has 9 years of experience working on contentious as well as non-contentious cases.

On the enforcement front, Aman has been, and currently is involved in litigious matters before the Competition Commission of India (CCI), the National Company Law Appellate Tribunal as well as the Supreme Court. He has also been involved in a number of challenges against the CCI before various Writ Courts seeking due process and the preservation of natural justice rights.

Aman routinely writes on issues related to the interplay of competition law and intellectual property, as well as on digital markets. Of late, Aman has been writing on the proposed amendments to the (Indian) Competition Act and critically evaluating the expected impact on industry.