Will NMP give infra investments a boost?

After an underwhelming response to the government’s efforts at privatisation and the public private partnership (PPP) model, the government on August 23 launched the ‘asset monetisation policy’ to monetise certain core government infrastructure assets to the tune of ₹6,000 billion — National Monetisation Pipeline (NMP).

This scheme expects the private sector to make inroads into the operation and maintenance of brownfield infrastructural assets, i.e., assets/projects which are already operational in 13 core sectors, primarily road, railways, natural gas pipeline, airports, mining, ports and the power sector. Under NMP, the ownership of the assets will not be transferred to the private sector; they would merely be given the right to operate and maintain the assets in lieu of certain monetary consideration.

This will enable the government to utilise the amounts so generated for further development of greenfield infrastructure assets in the country and tap the capital and efficiencies of the private sector to help unlock the potential in the national assets “which are either languishing, not fully monetised or remaining underutilised”.

The NMP proposes to implement the asset monetisation over a four-year period (FY 22-25) through relevant changes in the existing contractual models and regulatory regimes and capital market instruments — that is, InviTs and Real Estate Investment Trusts (REITs) — depending on theclass, nature and sector of the asset.

In India, inter alia, with approximately 26,700 km of road, thousands of railway stations, 28,608 Ckt km worth of power transmission lines, 8154 km of natural gas pipelines and about 6GW of hydroelectric and solar power assets, the potential for asset monetisation is huge and the idea of NMP is highly promising, especially in the airport, warehouse, railway and mining sectors. However, the pertinent question at this juncture is: Will it indeed be a game changer in infrastructure investment in India or is it merely an accounting trick and a feel-good theoretical proposition by the government?

The answer to this question lies in optimal structuring, actual execution and timing for completion of the monetisation transactions. The key to achieving the intended benefits of NMP and addressing some important concerns impacting the NMP roadmap (for example, lack of identifiable revenues streams in various assets, level of capacity utilisation in gas and petroleum pipeline networks, dispute resolution mechanism, regulated tariffs in power sector assets, and low interest among investors for certain class of assets) lies in meticulous designing of the structures for the monetisation transactions with “optimal commercial models and risk matrix” to generate interest from diversified investor classes, through unambiguous contractual regimes and sound regulatory frameworks.

The government needs to focus on the actual execution of the monetisation transactions. The scheme under NMP is almost akin to the public private models floated by earlier governments, which turned out to be unattractive to domestic and foreign investors.

Indeed, the government will have to relook at the PPP model to ensure a level-playing field for all stakeholders.

Does govt have the bandwidth?

But does the government have the bureaucratic bandwidth and acumen to create contractual regimes for each monetisation transaction which clearly lays down the extent of the government’s involvement/intervention in the asset and the extent of control it would wish to exert on the private players? Also, can it provide clarity to investors over issues pertaining to potential litigation, political interference, dispute resolution mechanism, legacy land issues, etc.?

Shambolic situations like what happened recently in the PPP phase should be avoided — where there were practically no bids, as the structure of the bids and the PPP that was launched were not lucrative for the investors. In short, NMP is a fantastic vision and plan but indeed the devil lies in the details.

Timing is everything and, therefore, what also remains to be seen is the timely implementation of the scheme considering that the government has indicated a pipeline of ₹6-lakh crore up to FY 2025, which will be phased annually with an indicative value of ₹0.88-lakh crore to be rolled out in the current financial year. And with already half the financial year gone that seems like an ambitious target and a lot will depend on the government’s ability to identify the resources/revenue stream, and the efficiency in closing the monetisation transactions.

Lastly, and most importantly, due consideration would also be required to be extended to the end-users/beneficiaries of a project, especially in relation to assets in the railways and road sector which are based on rent/fee collection model, so that the burden on the taxpayers is not unduly increased. Control of taxpayer funded assets should not fall in the hands of a few private sector investors as there is currently no clarity on checks that the government will impose on these private players especially with regard to pricing/user charges. 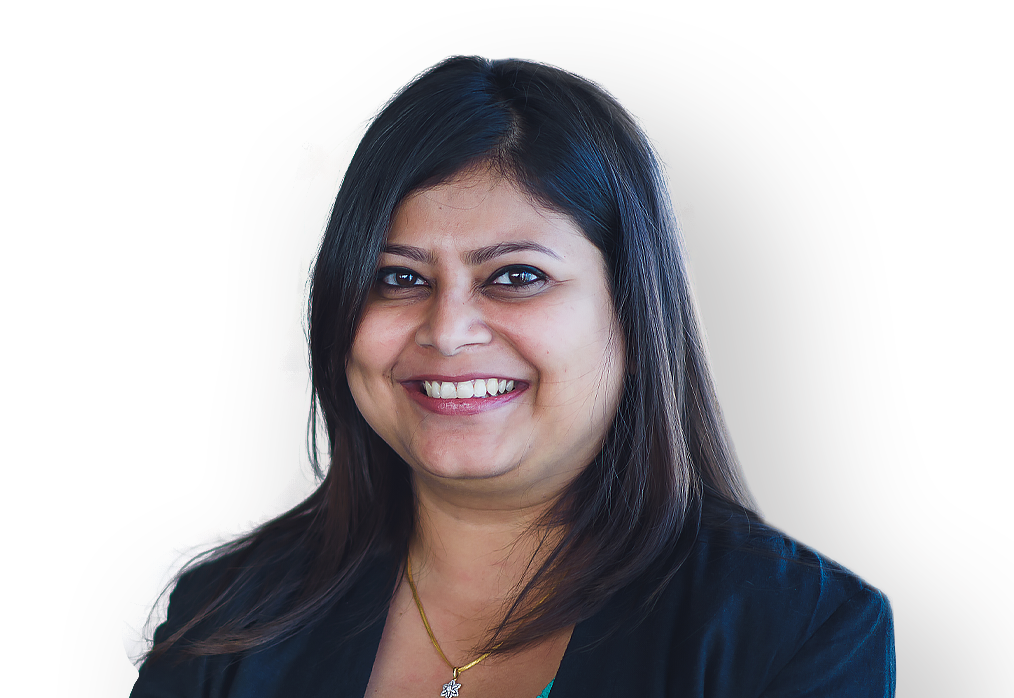