Indian Union Budget 2021-22: As the Finance Minister has hinted at a ‘healthcare’ focused Union Budget 2021, the healthcare and pharma industry eagerly await for reforms to battle the challenges in the post-lockdown economy. 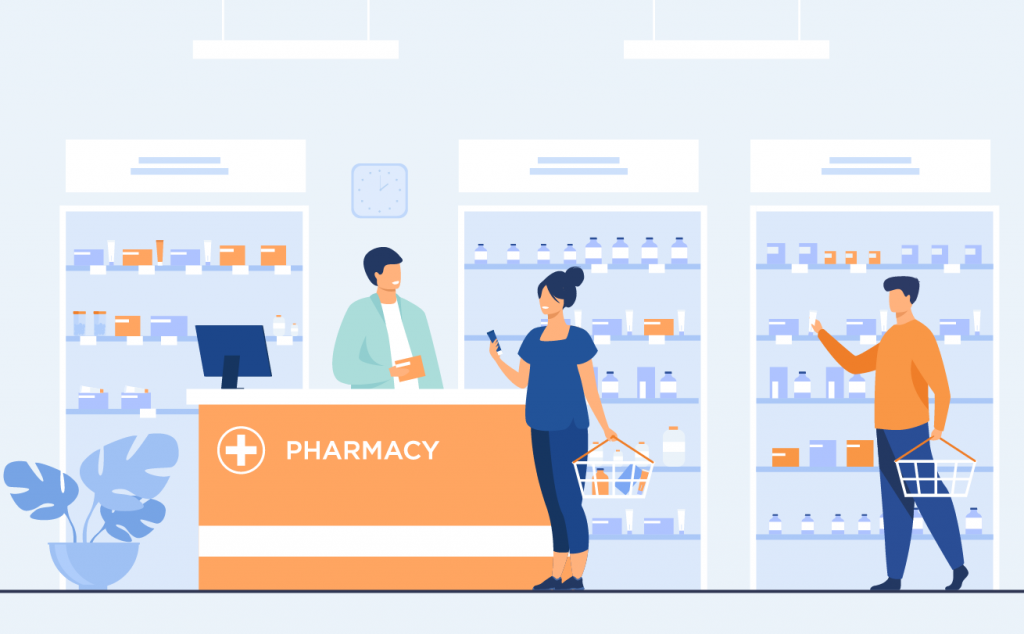 Tiding over the ‘vaccination’ challenge

Amidst the Drug Controller General of India’s (‘DGCI’) approval for two vaccine candidates and the nationwide Covid – 19 vaccination dry run, financing the vaccination drive has emerged as amongst the chief talking points during this pre-budget season. Even though there is lack of clarity on whether the Government of India (‘GoI’) will bankroll the vaccine for the entire populace, it is widely expected that GoI will bear the full cost for the first phase of the vaccination programme for the frontline workers and vulnerable populace. According to estimates by the GAVI Alliance, this alone is expected to cost the exchequer around USD 1.4 billion to USD 1.8 billion.

In addition to meeting the costs of procurement, storage and transportation of the vaccines, GoI is also required to bring forth reforms to clamp down circulation of counterfeited / falsified vaccines. With pharmaceuticals and health care products being amongst the top ten affected sectors in India because of counterfeiting, India has been privy to many incidents of fake vaccines flooding the market even during pre-pandemic times. Towards tackling such menace, the DGCI may consider extending norms for compulsory serialization for exported medicines (as per Director General of Foreign Trade’s (‘DGFT’) guidelines) to medicines and vaccines for the domestic market as well.

Given the stress exerted by the pandemic on public healthcare systems in the country, there is expected to be a stronger focus on ‘public expenditure on healthcare’. In line with the increase in healthcare spending over the past couple of years, the allocation for public healthcare might see a record increase as India prepares to increase its spending to 2.5% of GDP by 2025 (as per the targets under the National Health Policy, 2017). The GoI is also expected to tap into the public-private partnership model to ramp up primary healthcare infrastructure in the country.

Tele-medicine had long been viewed as India’s solution to bridge the rural – urban mismatch in demand and supply of healthcare services. However, the COVID 19 lockdown aroused this sleeping industry to wake up and take stock of its potential for growth and expansion. The harsh realities of the lockdown saw increasing consultations via public tele-consultation platforms (such as e-Sanjeevani) as well as private apps developed by start-ups (such as Navia Life Care and Practo). In this regard, the government had acted promptly to fill the legislative gap by adopting the Telemedicine Practice Guidelines on March 25, 2020.

At this stage, the tele-medicine industry is in need for a strong policy intervention so that it can achieve scale. Increased allocations in the Union Budget 2021 towards e-Sanjeevani and training of medical personnel can immensely benefit the industry. Allocations towards the government’s flagship National Digital Health Mission will also pave way for digitisation of health services and acceleration of tele-medicine’s footprint in the far-flung areas of the country. Further, the healthcare apps pioneered by start-ups could also benefit with goods and services tax exemption / reduction on their service fees in line with exemptions for fees charged by healthcare professionals.

With a view to reduce India’s dependency on China for import of active pharmaceutical ingredients (‘API’) and key starting materials (‘KSM’), the Go had introduced the first phase of the PLI scheme for manufacturing of API / KSM in July 2020. The scheme had provided for financial incentives to manufacturers of identified APIs / KSMs to ensure undisrupted supply of raw materials for manufacture of drug formulations.

However, incorporation of strict conditionalities meant that there were only 115 odd applications filed. Thus, it is widely expected that Phase II of the PLI Scheme shall have less riders. While Phase I had conferred incentives for a period of five (five) years, this was considered to be a low gestation period given the duration needed to achieve commercial production. Thus, the GoI can consider extending the period for which these incentives are made available as it finalizes the finer print for the Phase II. Yet another point of concern that is to be addressed by the GoI is quick imposition of anti-dumping duties to ward off Chinese goods being flooded in the market at cheaper rates.

This article was originally published in Financial Express on 07 January 2021 Written by: Arvind Sharma, Click here for original article