The competition (amendment) bill, 2022: Some gamechangers

The game-changing Competition (Amendment) Bill, 2022 was introduced before the Lok Sabha on August 05. With the early adjournment of the Monsoon Session, the Bill is now set to be debated in the Winter Session. It will doubtless be scrutinised by stakeholders in the meantime.

The wide-ranging Bill proposes many substantive, procedural and institutional changes. It is designed to bring the Competition Act, 2002 into sync with modern conditions, not least the growth of new technologies. Enforcement of competition law will be more effective and merger review more streamlined. The devil is in the detail and much will be fleshed out in subsequent regulations/guidance.

Some critical changes in enforcement and merger control are addressed here.

The Competition Commission of India (CCI) has actively enforced the prohibition of anti-competitive agreements (including cartels) and abuse of dominant position.

The availability of leniency to cartel participants is instrumental in the CCI’s fight against cartels. The Bill seeks to strengthen the leniency regime by introducing “leniency plus”, enabling an applicant for leniency in one cartel to disclose the existence of another cartel and obtain a corresponding reduction of penalty in relation to the first.

An applicant will also be able to withdraw its application, though evidence already submitted may continue to be used (save for the admission of involvement).

A proposed commitments and settlement regime will apply to anti-competitive agreements (except cartels) and abuses of dominant position.

This will have a positive impact as it will enable competition concerns to be resolved without having to go through the rigors of a final decision and then a lengthy appeal process.

The Bill now provides a statutory basis to fix liability on and penalize facilitators of cartels (such as consultants), as well as capture hub-and-spoke cartels operated through suppliers or distributors at different levels of the vertical chain.

The DG has an important role in investigating alleged infringements. To secure a degree of independence from the CCI, the DG is currently appointed by the Central Government. The Bill proposes appointment by the CCI which could affect the dynamic of the relationship.

The Bill introduces a positive obligation on investigated parties to preserve and protect documents and offer all assistance required by the DG. It also allows the DG to demand information from individuals connected to the investigated parties. A welcome proposed change is the setting out of search and seizure powers in the Act itself, rather than by reference to provisions in other legislation.

Competition agencies reviewing mergers and acquisitions must strike a balance between identifying and addressing competition concerns on the one hand and ensuring there are no unnecessary hurdles in the completion of legitimate transactions on the other. This is reflected in the Government’s “ease of doing business” approach.

Currently, transactions must be notified where specified asset or turnover thresholds are exceeded and none of the available exemptions apply.

Concerns that the CCI is not able to review high value strategic deals – especially in the digital and infrastructure spaces – falling below these thresholds are addressed in proposals to introduce a new deal value threshold.

This threshold has been set at ₹2,000 crore and notification will be required where either party has “substantial business operations in India”, to be prescribed by the CCI in regulations.

The standard of “control” is often critical in determining whether a transaction will have to be notified. Over time, the CCI has shifted from the test of exercising “decisive influence” to the lower standard of “material influence” over the management, affairs or strategic commercial decisions of an enterprise.

It is now proposed to codify this lower standard to the exclusion of higher standards which could be better suited for capturing transactions that are likely to raise competition concerns.

It is proposed aggressively to trim the time for review. The CCI will now have to arrive at a prima facie view within 20 calendar days instead of 30 working days. The overall 210 calendar days review period will be reduced to 150 calendar days, extendable by 30 days in certain cases. Though welcome, the tighter deadline will put more pressure on the CCI and parties in complex cases (and increase the heightened risk of invalidated filings).

Ample opportunity is given to scrutinise the proposals and ensure that they are fit for purpose (the seminal report of the Competition Law Review Committee is a good place to start). The effectiveness of many of the new provisions—and the “new age” Act—will depend on CCI regulations, taking account of stakeholder concerns in the forthcoming consultation process. 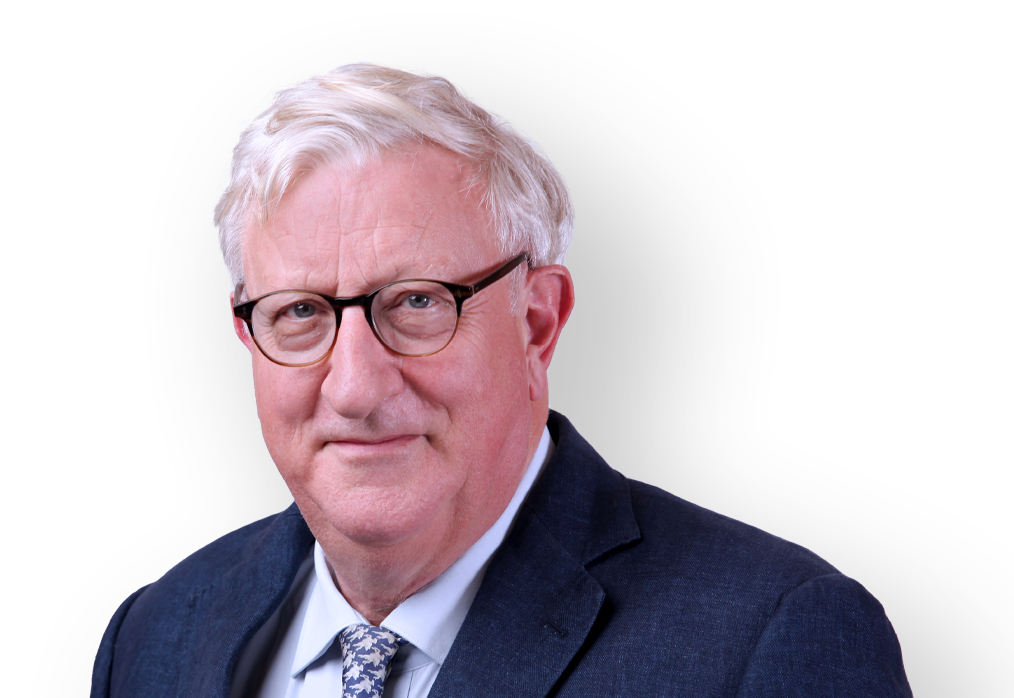