Reduced EPF contribution: How you will get impacted?

The rate of contribution is 12% of the basic wages, dearness allowance and retaining allowance (if any). Out of the 12%, 8.33% is deposited to the pension fund and 3.67% is deposited to the provident fund. For a few notified establishment this rate was brought down to 10% by a notification of the Government of India in the year 1997 (1997 Notification). These include establishments employing less than 20 employees, sick industries, and jute industries, to name a few.

The liquidity crunch caused by the lockdown across industries implored the Government of India to announce a number of reliefs with respect to the provident fund obligation of employers:

Significant points to know in relation to the reduction in the rate of provident fund contribution are:

The Ministry of Labour & Employment also issued a press release stating that in a cost to company model, employees should be paid the 2% that is reduced from the employer’s contribution.

Thus, the question arises what is the actual benefit for stakeholders?

The answer to the latter question is in the construct of the employment contract since neither the EPF Act and nor the recent amendment made to the 1997 Notification imposes such an obligation.

The answer to the former question depends on the quantum of the provident fund contribution. To illustrate where PF wages is Rs 15000, PF contribution at the rate of 12% is Rs 1800 per month for employer and another Rs 1800 per month for employee. With the reduced rate, this amount will be Rs 1500 each for employer and employee. Let’s say the saving of Rs 300 of the employer and employee both is paid to the employee. After tax (applying the maximum marginal rate of 30% excluding sur-charge and cess), this amount will be a meagre Rs 420 only.

A substantial number of organizations base PF contribution on Rs 15000 (prescribed threshold under EPF Act). Hence for a large section of the workforce, the benefit is quite miniscule. Since there is no embargo to continue to contribute at 12%, stakeholders should consider the benefit of availing this relief prior to taking the plunge. 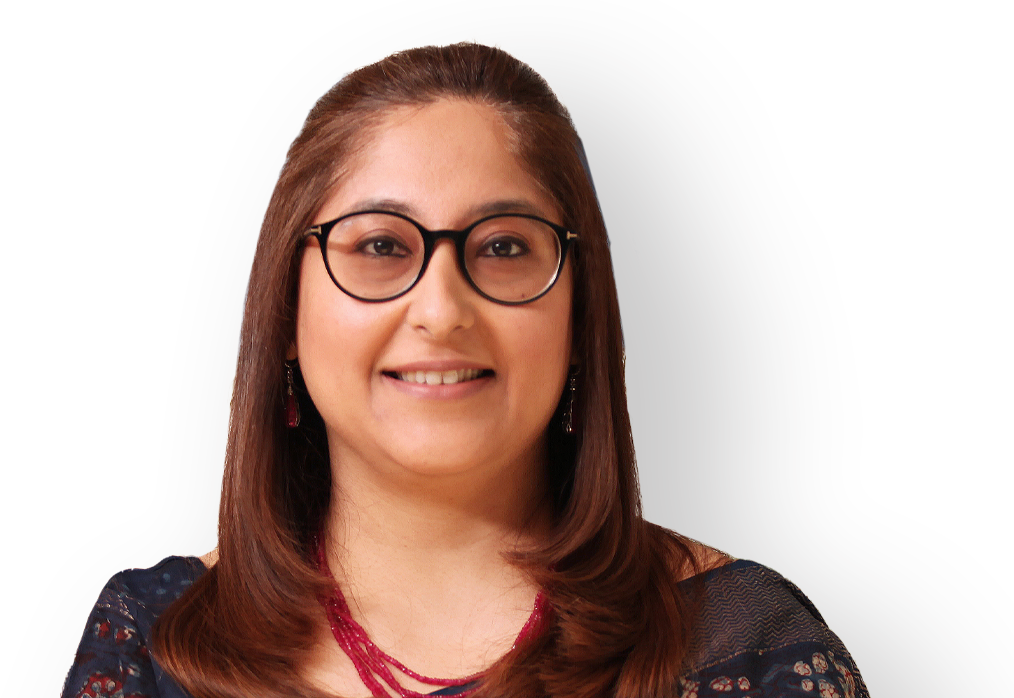