As part of Atmanirbhar 3.0 our Finance Minister (“FM”) introduced a combination of direct fiscal and non-fiscal measures to boost the real estate sector which has been facing several headwinds even prior to the pandemic triggered economic slowdown. The FM announced relaxations in income tax rules permitting primary sale of residential units to first time home buyers, up to INR 2 crore in value, 20% below the circle rate till June 30th,2021. Presently, the differential between the circle rate and the agreement value allowable was 10%.

To better understand this let’s take an example, say the circle rate of an  apartment is INR 50 lakhs but the  developer is willing to  sell the apartment at INR 40 lakhs, the sale value for computing profit and tax would be 45 lakhs. Additionally, the home buyer would require considering 5 lakhs as ‘income from other sources’ and paying tax on 5 lakhs, accordingly, resulting in an additional tax burden for both the developer as well as the homebuyer. With the new announcement, the developer can book the sale at the actual sale price of 40 lakhs thereby reducing his tax outgo and the home buyer will get  a benefit of entire 5 lakh, which would otherwise be taxed under the head ‘income from other sources’ . This measure not only reduces hardships faced by the developer but also the home buyer by enabling the developers to liquidate unsold inventory at discount, thus boosting demand and accelerating sales as well as encouraging home ownership at the same time.

Few State Governments have reduced the stamp duty to give added benefits, e.g. State of Maharashtra has reduced stamp duty from 5% to 2% up to December 2020 and to 3% for January to March 2021.

On the direct fiscal support front, the finance minister provided Rs 18,000 crore towards the Prime Minister Awas Yojana (Urban) (PMAY) through an additional allocation over and above INR 8,000 crore provided in the Budget. The additional outlay of INR 18,000 crore for the urban housing scheme will aid completing real estate projects, under PMAY, languishing due lack of funds as well as stimulate construction of new affordable housing projects.

Covid -19 pandemic has highlighted the need for affordable urban housing and presented an opportunity to correct the demand and affordability mismatch. Through the additional fund allocation, PMAY schemes such as the affordable housing in partnership (AHP) and ‘In-situ Slum Redevelopment’, will get a much needed impetus leading to the creation of fresh affordable housing stock, enabling common man also to purchases homes.

The proposed fund infusion under PMAY will lead to the development of rental housing under the affordable rental housing complexes (ARHCs) program of PMAY for benefiting migrant workers and the urban poor. The housing stock created under PMAY would greatly benefit the urban poor and migrant workers, particularly in a post Covid world where the key objective is to improve their living conditions.

The measures announced by the FM will lead to construction of more affordable housing, a segment which was many a time neglected by developers Additionally it would give a nudge to first time home buyers who were sitting on the fence to initiate and complete their purchase stimulating spending in the economy.

Overall, the FM has set a positive tone through her announcements for the real estate sector. The targeted reforms announced by the FM is a move in the right direction and will have a multiplier effect on not only the real estate sector but also other downstream sectors such as steel and cement and lead to significant job creation. 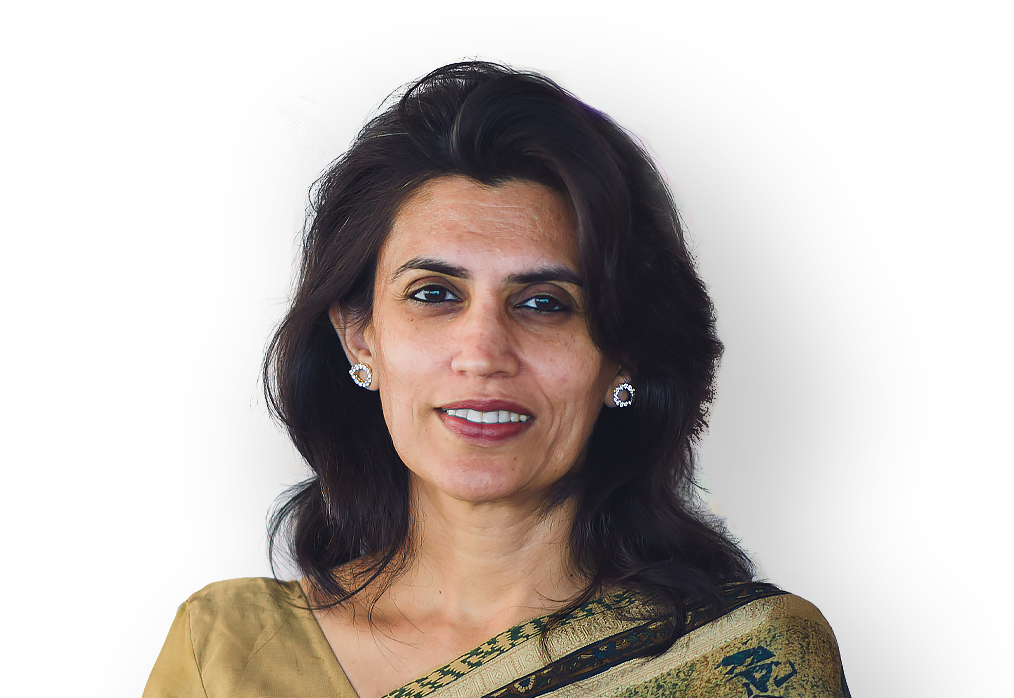