MSME Act: Who is a supplier?

The judgement of the Supreme Court of India in Gujarat State Civil Supplies Corporation Ltd. v. Mahakali Foods Pvt. Ltd. (Unit 2) & Anr.[1] is a welcome relief to those parties against whom claims have been raised under the Micro Small and Medium Enterprises Development Act, 2006 (hereinafter “the Act”), as it provides clarity on the applicability of the Act vis-à-vis ‘supplier’.

The Act is a special legislation that overrides other laws, including the Arbitration and Conciliation Act, of 1996. The overriding nature of the Act effectively means that party autonomy, a concept that is the bedrock of arbitration, is disregarded when confronted with statutory arbitration under the Act. Section 18 of the Act compels parties to a contract to participate in conciliation and/ or arbitration under the aegis of the Micro and Small Enterprises Facilitation Council, despite the underlying contract providing for a different dispute resolution mechanism. Sections 15 and 16 of the Act are particularly onerous to ‘buyers’ insomuch as they provide that all outstanding payments to ‘suppliers’ are payable with compound interest at monthly intervals at three times the notified bank rate.

The Courts have been called upon on various occasions, to determine the applicability of the dispute resolution mechanism under the Act, by considering whether a party seeking reference under Section 18 of the Act, must be a ‘supplier’ as defined by Section 2(n) of the Act at the time of entering into the contract from which the dispute arose.

In Gujarat State Civil Supplies Corporation Ltd., the Supreme Court has put to rest the divergent views taken by different High Courts, on this point of law.

Section 2(n) of the Act provides that for a micro or small enterprise to be a ‘supplier’, it must have filed a memorandum under Section 8, with the authority notified by the State or Central Government, as the case may be.

The High Court of Gujarat in Easun Reyrolle Limited v. Nik San Engineering Co. Ltd.[2] held that where the Respondent was not a ‘supplier’ at the relevant point in time on account of its own neglect, it would not be entitled to avail the remedy under Section 18 of the Act. The High Court of Madhya Pradesh in M/s Frick Enterprises v. Madhya Pradesh Micro and Small Enterprises Facilitation Council & Ors.[3] held that in order to claim benefit under the Act, the enterprise must be rendering the specific service as stipulated in the memorandum under Section 8, at the time of entering the contract.[4] Similar views have been taken by other High Courts.[5]

Per contra, the Hon’ble High Court of Delhi, in M/s Ramky Infrastructure Private Limited v. Micro and Small Enterprises Facilitation Council & Anr.,[6] held that where an enterprise fell within the bounds of Section 2(n) of the Act, registration under Section 8 was not necessary. The Court considered Section 2(n) to observe that only a ‘supplier’ under Section 2(n) would be required to file a memorandum, while enterprises under Sections 2(n)(i) to (iii) would not have to. On such appreciation, the Court was of the view that it was not mandatory to register an enterprise under Section 8.[7]  A similar view was taken by another Bench of the High Court of Delhi in GE T&D India Limited v. Reliable Engineering Projects and Marketing.[8]

In Gujarat State Civil Supplies Corporation Ltd., the Supreme Court has reiterated that a ‘supplier’ can take recourse to the provisions of the Act, particularly Chapter V thereof, notwithstanding the operation of an independent arbitration agreement between the parties.

Crucially, the Court has held that a party who was not a ‘supplier’ on the date of entering the contract could not seek any benefit under the Act, as any registration obtained subsequently, would be prospective. The above finding would also apply to supplies made subsequent to registration, when the contract was entered into, prior to such registration.[9]

The judgement of the Supreme Court provides a great deal of clarity insofar as it now ensures that parties are put on notice of the fact that they may be amenable to the provisions of the Act, notwithstanding any independent arbitration agreement between them. In effect, it avoids the downside of having parties being subjected to a procedure that was not foreseeable at the time of execution of the contract, and more importantly the onerous conditions imposed by Chapter V of the Act. 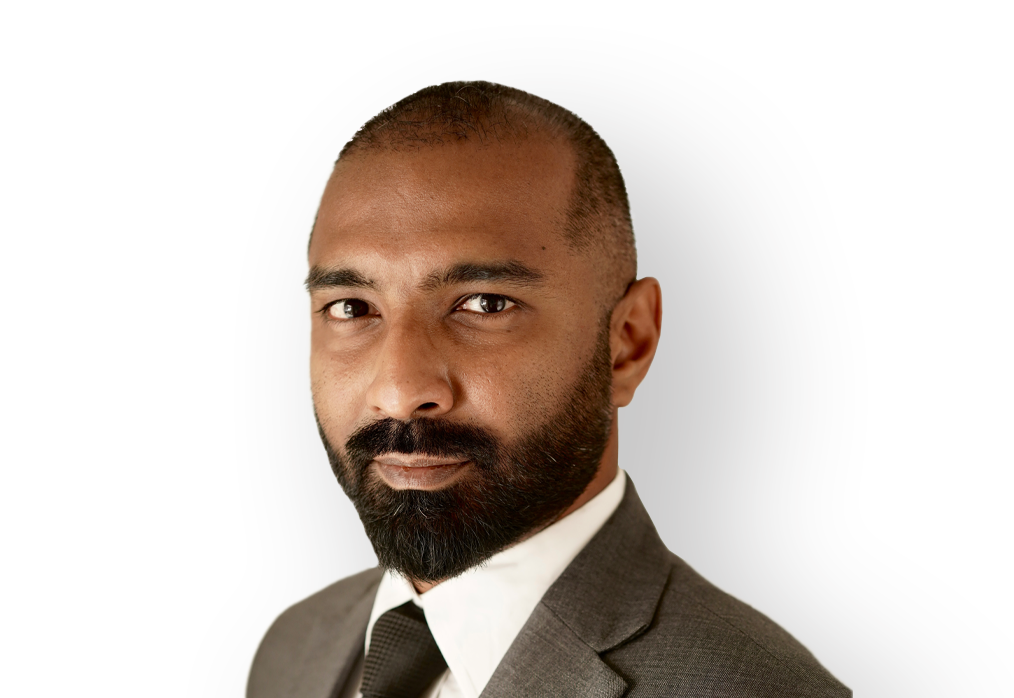