Surviving a no claims certificate

In construction contracts, employers generally insist on submission of ‘no due/ certificate’ claims signed by the contractors, as a pre-condition to release payments due under the final bill. To secure the full amount, contractors generally send an arbitration invocation notice setting out their claims (or in cases where there is no arbitration clause, a legal notice) to the employers, in defiance of any such settlement certificate/ voucher. When the employers contend that the dispute is not ‘arbitrable’ on account of discharge of the contract in terms of the No Dues/ Claims Certificate, the contractors refute it by stating that any such settlement certificate/voucher was obtained by fraud, coercion or undue influence and that there was absence of free consent. The article analyses the Indian law on validity of such no dues certificates/settlement certificates/discharge vouchers in construction contracts and the possible course of action that contractors may adopt to contest claims, despite such certificates.

This is because in complex construction contracts, the contractors, almost invariably, are under tremendous pressure to meet liabilities arising from the execution of the construction contract (such as interests on loans, labour cost, vendor payments, monetary dues to employees and officers, monies owed to sub-contractors, electricity cost, etc.) and final payment for the last milestone (cumulatively a large amount) is usually kept at the end of such contracts. The contractors usually succumb to the pressure and sign such settlement certificate/voucher, to ease their financial burden and accept any payment (even if discounted) offered by the employer. This offer weakens or disentitles them from claiming amounts legitimately due to them for works carried out by them. This problem is exacerbated in public sector contracts that are poorly negotiated (impacting price) and have a skewed power equation and also in construction contracts with involving substantial investments.

This article analyses the Indian law on validity of such NCCs and the possible course of action that contractors may adopt to contest such certificates. Part 1 i.e. the present introduction is followed by a description of the settlement conundrum faced by the contractors in referring closed claims to arbitration (Part 2). Part 3 examines the employer’s perspective in attempting to obtain such no claims certificates. In part 4, we have sought to analyse the judicial interpretation of the term “without prejudice” and examine how a contractor in one particular case was able to satisfy the Supreme Court of India and the arbitral tribunal to set aside a no dues certificate. Part 5 describes an illustrative set of facts involved in landmark judgments. Part 6 examines the legal principles laid down in various judgements in the context of the example in Part 5.Part 7 sets out the timelines in such disputes, followed by the conclusion and analysis in Part 8 of the article.

The question of whether disputes, in cases where a signed NCC has been executed, are arbitrable has repeatedly vexed Indian courts. Two streams of judgments/precedents exist in this regard. One line of authorities takes the view that a claim for arbitration cannot be rejected solely on the ground that such settlement certificate has been executed by the contractor, if the contractor is able to demonstrate coercion/undue influence. The other line adopts the view that upon performance/discharge of a settlement, the contract stands completely discharged and no further disputes/ claims survive. As per the second line of judgments, there cannot be any dispute and therefore, there cannot be reference to arbitration. Naturally, the two views are relatable to facts of the respective cases.

To be able to refer disputes pertaining to the balance amount (i.e. difference between amount paid by employer from total sum claimed by contractor) to arbitration, the contractor would be required to establish that ‘disputes’ are ‘live’ claims and are arbitrable. In order to establish existence of a ‘dispute’, contractors would have to establish that (a) the claims are not time barred as per prescribed limitation period in terms of the Limitation Act, 1963; (b) there exists prima facie evidence of coercion/undue influence/fraud, etc., and/or absence of free consent. Under Section 10 of the Indian Contract Act, 1872 (“Contract Act”), free consent of parties is the first and foremost requirement for its enforceability in a court of law. In simple terms, two or more persons are said to consent when they agree upon the same thing in the same sense. As per Section 14 of the Indian Contract Act, consent is said to be free, when it is not caused by inter alia coercion, undue influence and fraud. Consent is said to be so caused, when it would not have been given but for the existence of such coercion, undue influence or misrepresentation or mistake. This is the most important requirement to vitiate the NCC and courts would be unable to vitiate an NCC in case the contractor is unable to indicate prima facie absence of free consent. 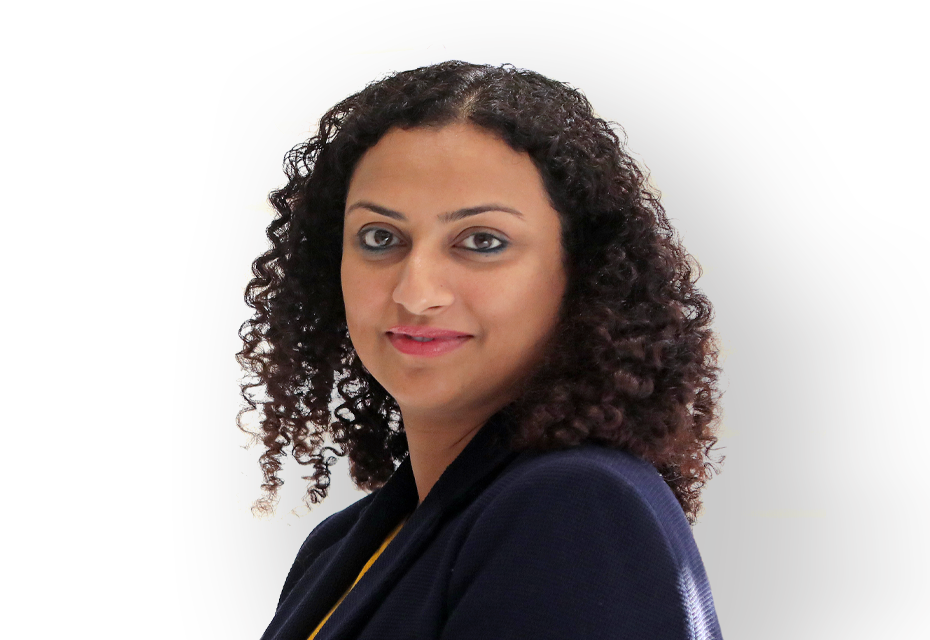