Even with all the euphoria around India’s elections results, the country’s key economic indicators remain depressed. If the economists are right, one of Asia’s largest economies seems to be losing its glitter and sheen. Sales across consumer goods, autos and tractors have slumped. The index of industrial production is stagnant and unemployment rate is above 7%. India’s economy grew at a six-quarter low of 6.6% in the fourth quarter of 2018. Gross domestic product (GDP) growth for FY19 is pegged at between 7.3% and 7.5%, depending on whose estimates you rely on.

But even with all the lacklustre economic data, India remains a major bright spot in an otherwise uncertain global economic narrative. There is a heavy burden of expectations from the new government’s budget to be presented in July, with the hope, that a bold set of reforms will help to kick-start private consumption, rejuvenate the rural economy and accelerate public expenditure in areas like infrastructure development. 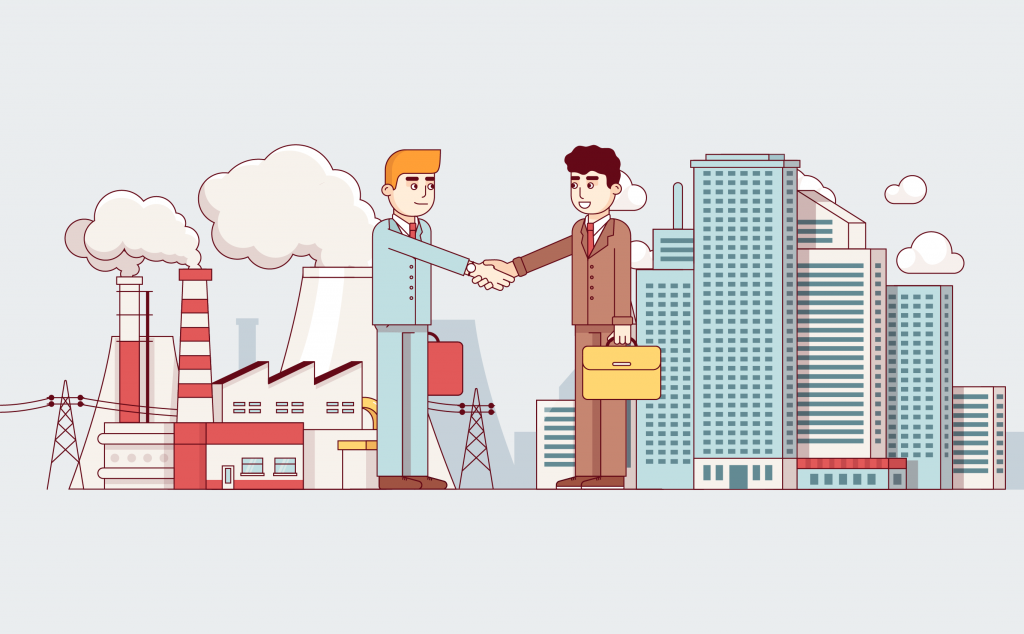 Even as we anticipate what the inaugural budget will hold, the market for private equity (PE) investments in India, remains bright. 2018 was a watershed year for PE and venture capital (VC) firms in India with investments peaking at US$35.8 billion and exits at US$26 billion. Fundraising by PE/VCs rose by nearly 40% year on year, adding to the vast reserves of dry powder already available in the market.

Early data from 2019 suggests that PE investments and M&A are off to a strong start in India thanks to a number of enabling factors. The first factor is the renewed political certainty that has come with the BJP’s overwhelming political mandate. International investors have long remained wary of fragile coalition governments, so a single-party majority should be a source of comfort. The second factor is the escalating trade tensions between the US and China, which could lead to significant dislocation in international markets, with countries like India standing to gain, provided we transform the economy into a manufacturing hub. The third factor lies in the increasing divestiture of non-core assets, as Indian companies seek to focus on their core business. A recent EY survey showed that 81% of Indian companies planned to divest assets within the next two years. Finally, India’s PE deals have come of age and have demonstrated the potential for successful and well-structured exits. This year we are likely to see larger and more complex deals given the assurance investors now have that India can deliver reliable returns.

Banking and financial services, healthcare, technology, renewables and consumer industries will continue to dominate the narrative in 2019. In all these sectors, there is a focus on acquisition of control and buy-outs as Indian promoters become more comfortable with ceding control.

Within the healthcare sector, the US-China trade war has given a new lease of life to Indian active pharmaceutical ingredient (API) manufacturers who are now seeking to gain a stronger foothold as China moves away from APIs and towards innovation. Another significant opportunity within the pharma sector is in pharmaceutical distribution. The pharma distribution market is fragmented and ripe for consolidation. An investor could find great value in leading the consolidation process and extracting efficiencies.

The renewable energy sector is another theme for 2019. India now ranks fourth in the world in wind power capacity and sixth in solar. And yet, the addressable market opportunity is massive. About 90% of India’s energy still comes from fossil fuels and nearly two-thirds of that comes from coal. India has pledged that renewable energy will be 40% of its electricity generation capacity by 2030 but large obstacles to the achievement of this target remain. There is at least a US$17 billion shortage in equity funding and a US$36 billion shortage of debt funding, highlighting an attractive market opportunity.

While deal volumes look promising, a repeat of 2018 is less likely because valuations will remain high due to the abundant dry powder and the significant increase in the number of PE firms. Investments in IT services will need to be well thought through because of the increasing pressure on margins. In addition, investment activity and deals will remain closely linked to much-needed reforms in the insolvency code (for e.g., the introduction of pre-packs and US-style 363 auction sales would substantially increase deal certainty, proper asset valuations and restructuring certainty), and will have to respond to the ongoing liquidity crunch that has followed the retrenchment in public sector banks.