The insolvency regime in India, governed by the Insolvency and Bankruptcy Code, 2016, is constantly evolving and developing in terms of jurisprudence. However, some provisions require further judicial interpretation or legislative modification.

The code does not regulate the provisions that may be made in a resolution plan for treatment of financial and operational creditors of a corporate debtor. The Bankruptcy Law Reforms Committee observed in its report, in November 2015, that there should be freedom permitted to the market to propose solutions on keeping the entity as a going concern.

Some previous decisions of the National Company Law Appellate Authority (NCLAT) and the Supreme Court have also proceeded on the basis that the Committee of Creditors’ (CoC) decision to approve any resolution plan cannot be interfered with unless it is violative of section 30(2) of the code, which prescribes certain mandatory requirements of a resolution plan.

However, there was no clarity on whether a potential resolution applicant could propose differing methods of treatment for settlement of claims of financial and operational creditors. The only guidance provided was in section 30(2), which inter alia stipulated that a resolution plan must provide for the payment of debts of operational creditors in a manner prescribed by the Insolvency and Bankruptcy Board of India (IBBI), which should not be less than the amount to be paid to operational creditors in the event of a liquidation, in terms of the specified waterfall.

This was supplemented by regulation 38(1)(b) and (c) of the IBBI (Insolvency Resolution Process for Corporate Persons) Regulations, 2016 (CIRP regulations) framed under the code, in terms of which a resolution plan was required to provide for a minimum payment of liquidation value to operational creditors, as well as dissenting financial creditors.

The NCLAT, in Central Bank of India v Resolution Professional of The Sirpur Paper Mills Limited, struck down regulation 38(1)(b) and (c) of the CIRP regulations inter alia providing for a minimum payment of liquidation value to the dissenting financial creditors on the grounds that such provision was not in consonance with the code, being discriminatory between the same set of financial creditors.

It was further observed that any resolution plan that provided for payment of liquidation value to the dissenting financial creditors of the corporate debtor on the basis of the CIRP regulations, without any other reason to discriminate between two sets of similarly situated creditors, could not be approved as it was illegal.

The NCLAT, in the hotly contested insolvency case of Binani Cement, taking into consideration its decision in Sirpur Paper as well as the subsequent amendment of the CIRP regulations, held that in view of the primary objectives of the code (i.e., resolution, maximization of value of assets of the corporate debtor and promoting entrepreneurship, availability of credit and balancing the interests of stakeholders), commercial reasons could not be used to differentiate inter se among the same class of financial creditors or operational creditors.

It is interesting to note that an appeal filed against this NCLAT ruling has recently been dismissed by the Supreme Court, and the far-reaching ramifications of this decision on ongoing and future insolvency resolution processes remain to be assessed. 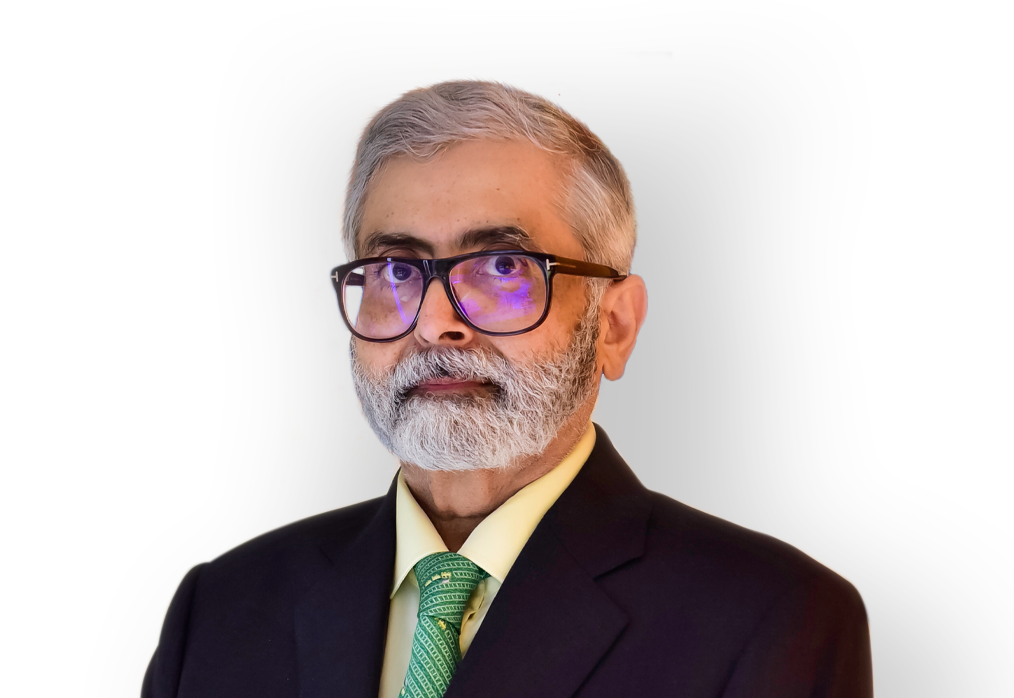