Deal value thresholds: How wide will the net be cast?

The Government of India introduced the Competition (Amendment) Bill, 2022 (Bill) before the Lok Sabha on 5 August 2022. The Bill proposes an overhaul of the Competition Act, 2002 (Competition Act) to keep pace with evolving business models and market landscapes. Substantive changes have been proposed to both merger control as well as enforcement related provisions. The Bill has currently been referred to a Standing Committee for its recommendations.

One of the most significant changes proposed under the Bill is the introduction of “deal value” thresholds. Currently, the Competition Act only prescribes asset and turnover based jurisdictional thresholds and if either test is met (and no other exemption is available) a notification to the Competition Commission of India (CCI) is required. The Bill proposes the introduction of an additional threshold, requiring notification (in the absence of any applicable exemption) of transactions with a deal value in excess of INR 2,000 crore (approx. USD 252 million),[1] where either party has “substantial business operations in India”. The Bill provides that the CCI shall issue regulations to prescribe the requirements for assessing whether an enterprise has “substantial business operations in India”, in order to adapt to changing circumstances as well as different categories of transactions it may wish to capture.

Rationale and purpose of the proposed amendment

This proposal to include deal value thresholds likely stems from the CCI’s inability to review a number of transactions (especially in the digital and infrastructure space) which are currently not reportable, as the assets and/or turnover value are below the jurisdictional thresholds or, more importantly, are transactions that benefit from the de minimis target exemption. The CCI has expressed concern that some of these exempt transactions could have an impact on competition, and therefore, it would like the jurisdictional net to be caste wider.

Establishing the goal posts for “substantial business operations in India”

Given the proposed deal value (of INR 2000 crore) is fairly low, it will be critical to see what yardstick is adopted by the CCI for assessing “substantial business operations in India”. The CCI will need to clearly define this parameter in order to ensure that only transactions with a real and strong local nexus to India and a potential for causing competitive harm are made subject to CCI’s review. A sharp increase in the number of notifications will impact not only parties but also the CCI itself, keeping in mind that overall review periods are proposed to be decreased, and it will already have its hands full.

In order to arrive at an appropriate metric, the CCI could draw guidance from international best practices, including jurisdictions such as Austria and Germany who have already introduced deal value thresholds in their merger control framework. In Austria and Germany, the law prescribes that in addition to meeting the prescribed deal value threshold, the target must also have “substantial domestic operations” (which is similar to the “substantial business operations in India” limb proposed under the Bill). Given the lack of clarity around “substantial business operations”, the Austrian and German competition authorities published a joint guidance paper to try to address some of these gaps (Joint Guidance Paper).[2]

Firstly, the Joint Guidance Paper clarifies that the assessment of “substantial domestic operations” should be undertaken for the target, and not the acquirer. This is a sound and logical approach to follow, as it focuses on the incremental effects of a transaction, rather than the pre-transaction situation. It will be helpful if the CCI clarifies this in its implementing regulations as well, as currently the Bill prescribes that it may be satisfied by either party (the Bill states “provided that the enterprise which is a party to the transaction has such substantial business operations”…and “party to a transaction” includes both the acquirer and the target). Otherwise, a number of transactions with no impact on competition in India (as the target’s business operations are entirely overseas) will also have to be notified to the CCI, resulting in an unnecessary overburdening of the regulator.

Secondly, the Joint Guidance Paper states that different parameters will need to be relied upon in different sectors while examining domestic operations, and a one-size-fits-all criteria / standard cannot be provided. For instance, in the digital sector, it states that criteria such as “monthly active users” or “daily active users” would be an appropriate parameter. In other sectors, indicators such as quantum of domestic turnover, market shares in the domestic market, physical presence of the target in the domestic market, location of customers, location of R&D activities, marketability of domestic operations etc. can be relied upon to assess extent of domestic operations. The Joint Guidance Paper also sets out illustrative examples of transactions in different sectors such as pharmaceuticals, digital, and manufacturing, where the substantial business operations condition may be met. This provides stakeholders with some ballpark conditions / guidance on how to assess this requirement for different sectors.

Similar to Austria and Germany, it will be helpful if the CCI clearly articulates through regulations / guidance notes, the parameters it may consider for various key sectors, so that that there is some degree of certainty while applying this test to transactions in different sectors. Such clarifications and clear parameters will help to make the deal value thresholds more workable and pragmatic.

Another key area that will require some examination is how to correctly compute the “value of a transaction”, given that the definition proposed under the Bill is quite wide and expansive.[3] Clarity will be needed on how deal value will be computed in various “grey area” situations, for instance, in case of transactions which have a post-closing adjustment mechanism; transactions involving deferred consideration; transactions which are cash free mergers; and share swaps, amongst others.

Again, some helpful guidance can be drawn from other jurisdictions. For instance, through the Joint Guidance Paper, the Austrian and German authorities have sought to provide some degree of clarity on how to compute deal value in various situations. The Joint Guidance Paper clarifies that the deal value will include: “considerations that are contingent on certain conditions, such as those specified in earn-out clauses, or other additional payments to the seller agreed in connection with the merger that are conditional on the achievement of certain turnover or profit targets at a specific point in future (e.g. licence fees)… Considerations also include future and variable purchase price components whose amount and time of payment are contingent on the future development of certain company parameters or certain conditions. This covers earn-out payments, which depend on the development of corporate key figures, such as the EBIT, turnover or sales figures, for example.”. It further provides that “the value of the consideration relates only to the proposed merger project in question. The value assessment does not cover already held or exchanged company shares”.

Thus, whilst it may be difficult to provide an exhaustive checklist / methodology for calculating deal value, it will be helpful if certain additional guidance (similar to the guidance published by Austrian and German authorities) is provided by the CCI in terms of what to include / exclude while computing deal value and what principles to apply, or else parties will be left shooting in the dark, and it will lead to a spurt of  “precautionary” notifications being filed where parties are unsure of how to compute the deal value.

As explained above, the efficacy of the proposed deal value thresholds will largely depend on the robustness of the parameters set out under the implementing regulations and additional guidance notes provided by the CCI.

[1] The Government may, in consultation with the CCI, revise this threshold value every 2 years.

[3] The Bill states that the value of a transaction will include “every valuable consideration, whether direct or indirect, or deferred for any acquisition, merger or amalgamation”. 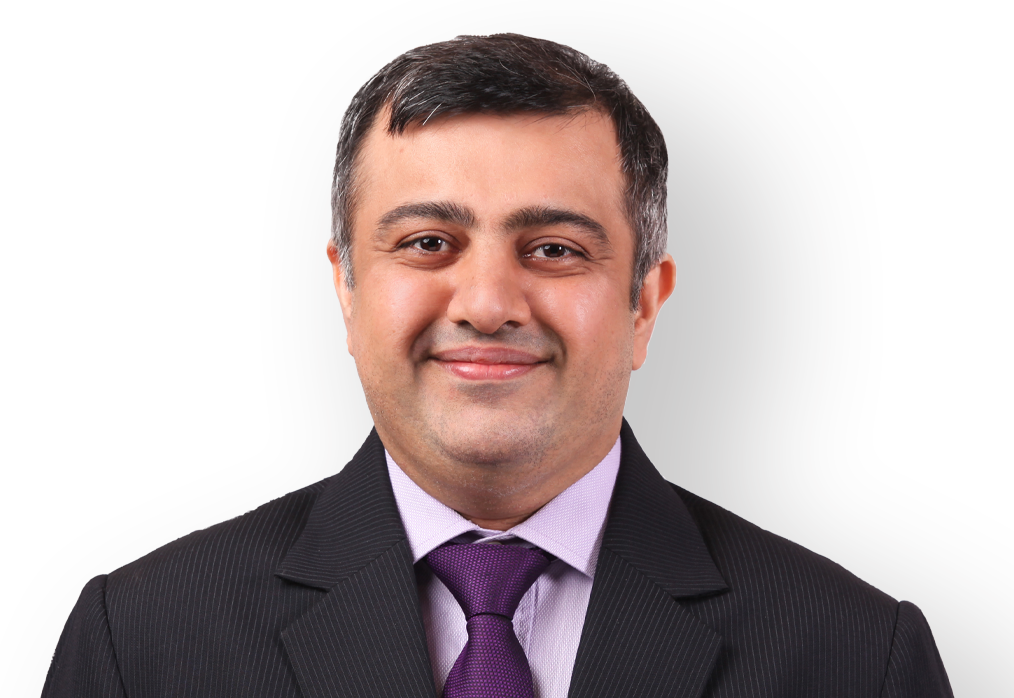