Can a borrower enter into a one time settlement scheme at a belated stage?

This article explores the different facets of reclaiming property from a secured creditor by the borrower at a belated stage, particularly post auction. Generally, when a borrower defaults in its payment obligation and fails to discharge the liability in full[1] , a secured creditor has a number of actions to choose from the legal way forward against the borrower. While the Act[2] clearly provides for an inbuilt safety net for the borrower, in the event the borrower has at any time before the date of publication of notice for public auction for inviting quotations or tender from public or private treaty for transfer, has made good the amount of dues along with costs, charges and expenses incurred by the secured creditor.

However, the scenario which requires some examination whether the right to make good the payment owed to the secured creditor exits at all times with the borrower despite creation of third party liability through auction wherein a third party (Auction purchaser) has deposited earnest money deposit[3] at the time of auction.

The jurisprudence in the form of judicial pronouncements guides us in detail under such a scenario. A number of cases suggest that the right of a borrower to reclaim its property is not extinguished as long as the title of the borrower in such a property is alive. The action of the bank should not be harsh against the borrowers, who seek some extension of time to pay the loan amount. The bank should also consider the borrower’s interest vis-à-vis the auction purchaser’s interest. When the secured creditor/bank takes shelter on technicalities to sustain its action, the borrower’s interest to safeguard title are to be considered[4] . Therefore, in Padmavathy v. Authorized Officer, (2017) 8 Mad LJ 177, it was held that if the interest of the borrower was not given priority then it would be seen as an action not in accordance with the objective of Bank’s incorporation.

The said case further reiterates that the equity of redemption is not extinguished by mere contract for sale, and the mortgagor’s right to redeem will survive until there has been completion of sale by the mortgagee by a registered deed. It further mandates that the power to sell shall not be exercised unless and until notice in writing requiring payment of the principal money has been served on the mortgagor. Further section 69(3) of the Transfer of Property Act shows that when a sale has been made in professed exercise of such a power, the title of the purchaser shall not be impeachable on the ground that no case had arisen to authorise the sale. Therefore, until the sale is complete by registration, the mortgagor does not lose right of redemption[6]

In light of the reasoning stated above, the justification of inbuilt safety net in the form of Section 13 (8) of the SARFAESI Act, 2002, seems reasonable. Even few Courts have recognized this as a valuable right of a debtor – primarily with a view to protect the rights of a borrower, inasmuch as, such an ownership right is a constitutional right protected under Article 300-A of the Constitution, which mandates that no person shall be deprived of his property save by authority of law[7].

Therefore, in terms of the aforesaid positions taken by various courts, it is clear that any secured creditor may be entitled to enforce the secured assets created in its favour on its own without resorting to any court proceedings or approaching the Tribunal, such enforcement should be in conformity with the other provisions of the SARFAESI Act[8].

To summarize the above position, here is a simple illustration. ‘X’ who is a Borrower defaults in making good the payment owed to its Secured Creditor i.e. ‘Y’, and is accordingly served with the Notice for sale under Rule 8(6)[9] by ‘Y’. Accordingly, the subject property for which the Notice for sale is served is auctioned in compliance with Rule 8(5)[10] by ‘Y’. During such auction a right shall be created in favour of ‘Z’ (auction purchaser) provided that ‘Z’ makes an Earnest money deposit (EMD) under Rule 8(6)(e). In this illustration, we shall look at two scenarios,( a) if ‘Z’ fails to make EMD, then whether at this stage a OTS can be entered by ‘X’ with Y for the subject property, and scenario (b) if ‘Z’ makes the EMD, then at this stage whether OTS can be entered by ‘X’. The answer to scenario (a) is contained in the Rule 9(3) itself, which calls for a fresh sale failing deposit of EMD. During such time, ‘X’ can make an offer of OTS to ‘Z’ without any legal impediment or interpretation of relevant law quoted hereinabove. However, Scenario (b) calls for analysis of ‘X’s right as a Borrower over ‘Z’s right as an auction purchaser. As per the relied judicial pronouncements above, it can be said that courts have attached prime importance to the right of the Borrower to reclaim its title of the property/ an opportunity to the Borrower. Therefore in this scenario, the right of ‘X’ shall supersede the right created in favor of ‘Z’. To conclude, basis the reliance on judicial pronouncements, a OTS can be reached with the Secured Creditor at any point of time.

[9] Rule8(6) the authorised officer shall serve to the borrower a notice of thirty days for sale of the immovable secured assets, under sub -rule (5):

[Provided that if the sale of such secured asset is being effected by either inviting tenders from the public or by holding public auction, the secured creditor shall cause a public notice in the Form given in Appendix IV-A to be published in two leading newspapers including one in vernacular language having wide circulation in the locality.]

(a) the description of the immovable property to be sold, including the details of the encumbrances known to the secured creditor;

(b) the secured debt for recovery of which the property is to be sold;

(c) reserve price, below which the property may not be sold;

(d) time and place of public auction or the time after which sale by any other mode shall be completed;

(e) depositing earnest money as may stipulated by the secured creditor;

(f) any other thing which the authorised officer considers it material for a purchaser to know in order to judge the nature and value of the property.

[10] Rule 8(5) Before effecting sale of the immovable property referred to in sub-rule (I) of rule 9, the authorised officer shall obtain valuation of the property from an approved valuer and in consultation with the secured creditor, fix the reserve price of the property and may sell the whole or any part of such immovable secured asset by any of the following methods :–

(a) by obtaining quotations from the persons dealing with similar secured assets or otherwise interested in buying the such assets; or

(b) by inviting tenders from the public;

(c) by holding public auction including through e-auction mode; or] 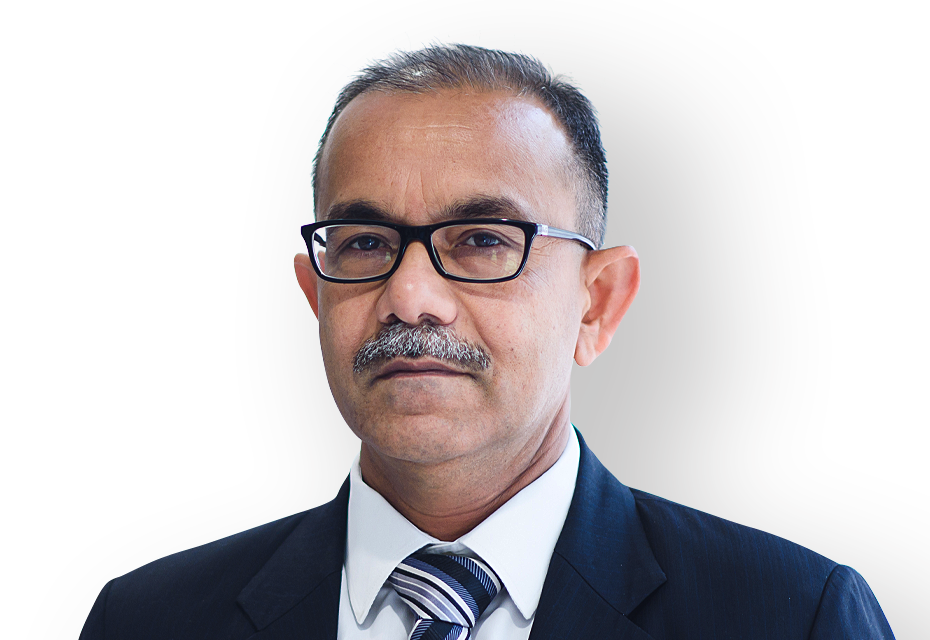