Budget, 2020 was presented against the backdrop of sluggish economic growth and a widening fiscal deficit. Labeled by the media as the “do or die budget”, people expected several economic reforms to propel the Indian economy back on track. Safe to say, Budget, 2020 did not disappoint.

The Government re-committed itself towards making Indian an attractive destination for foreign capital. In addition to the corporate tax cut announced in September 2019, the Bill trades the dividend distribution tax for the classical dividend tax system. This would allow foreign investors to claim treaty relief on taxes paid on dividends in India increasing their overall returns from investment. Indeed, the Government would have to forego the ease in collection of dividend distribution tax but that can be addressed through tax deducted at source provisions.

Further, extending the sunset date for the 5% concessional tax rate applicable to interest income on ECB loans, masala bonds and debt investments by FPIs until 2023 is also a welcome step that should continue to attract foreign capital.

Additionally, tax exemptions to foreign sovereign funds on passive income streams and lower withholding tax rate of 4% on interest income arising on listed bonds with IFSC will also attract foreign funds to India. Notably, the relaxation provided to non-residents from filing of a tax return in India on certain interest and dividend income on which tax has been withheld at source, is proposed to be extended to non-residents earning royalty and fee for technical services also.

On the personal tax rate front, the middle class had much to cheer with the tax rate cuts. However, such tax rate cuts come with the tradeoff of foregoing personal tax deductions and exemptions. This is in line with the government’s policy with tax rate cuts for companies and cooperative societies. For high net worth individuals, the change in tax residency rules is a key tax proposal. In addition to altering the physical presence test, Finance Bill provides that if an Indian citizen arranges his affairs in such a way so as to be not taxable in any country, he shall be deemed to be resident in India and hence will be taxed on his global income.

In the fine print, Finance Bill, 2020, provides that online platforms will be required to deduct TDS on sale of goods or provision of services facilitated by or through their electronic platform at 1 per cent. The obligation to deduct TDS is not cast on the buyer or service recipient but on the online platform, which channelizes the payment on behalf of the buyer and seller. This tax proposal will have wide ramifications for several digital players.

To provide further fillip to start ups, the Finance Bill incentivizes provision of stock awards to employees. Currently, ESOPs are taxable as perquisites in the year of their exercise, i.e. when shares are issued in lieu of exercise of options, and not at the time when such shares are actually monetized by the ESOP holder. Taxation at the time of exercise of ESOPs may lead to cash flow issues for the employees and therefore, to ease burden of payment of taxes by the employees of eligible start-ups, the Bill proposes to defer the taxation in the hands of ESOP holders of eligible start-ups on the earlier of expiry of 48 months from the end of the relevant assessment year, in which ESOPs become taxable as perquisites under the existing laws, or, date of sale of such specified security underlying ESOPs or sweat equity shares by the taxpayer, or, date on which the taxpayer ceases to be employee of such eligible start-up. Separately, tax incentives has also been provided for affordable housing and electricity generation.

With a bid to promote tax transparency, the Hon’ble Finance Minister also announced the inclusion of a taxpayers’ charter in the income tax statue enshrining the taxpayer’s rights. Moreover, she also announced introduction of faceless appeals and taxpayers’ amnesty scheme. While fine print for such proposals is awaited, these proposals evidence Government’s commitment to instilling accountability in tax governance and restoring taxpayer confidence.

On the international taxation front, the Finance Bill has deferred the implementation of the significant economic presence source rule to financial year 2021-2022 pending international consensus on taxation of digital economy. This source rule had sought to tax foreign digital players with significant digital footprint in India inspite of no Indian physical presence.

In the same breadth, the Government has also clarified that income derived by foreign persons from advertisements targeting Indian customers or accessed by Indian customers or sale data derived from Indian users would be taxable in India. These proposals are in line with India’s bullish stance on source and demand based taxation rights. Additionally, the source rule on royales previously excluded consideration derived from sale, distribution and exhibition of films from its scope.The tax proposals have now included these receipts in the hands of foreign persons in the tax net.

Other miscellaneous tax proposals include increase in the safe harbour limit under deemed income provisions for variation between actual sale consideration for immovable property and its stamp duty from 5% to 10%. Additionally, to assist in tax recovery, the tax collected at source provisions have been extended to foreign remittances through liberalized remittance scheme where the AD back is to collect tax at source, sale of overseas tour programme, sale of any goods exceeding INR 5 lacs. These provisions will aid tax department’s recovery measures and increase compliances for businesses.

The Government has made a laudable effort with its tax proposals in testing times. The nation now looks forward to smooth implementation and inclusive economic growth. 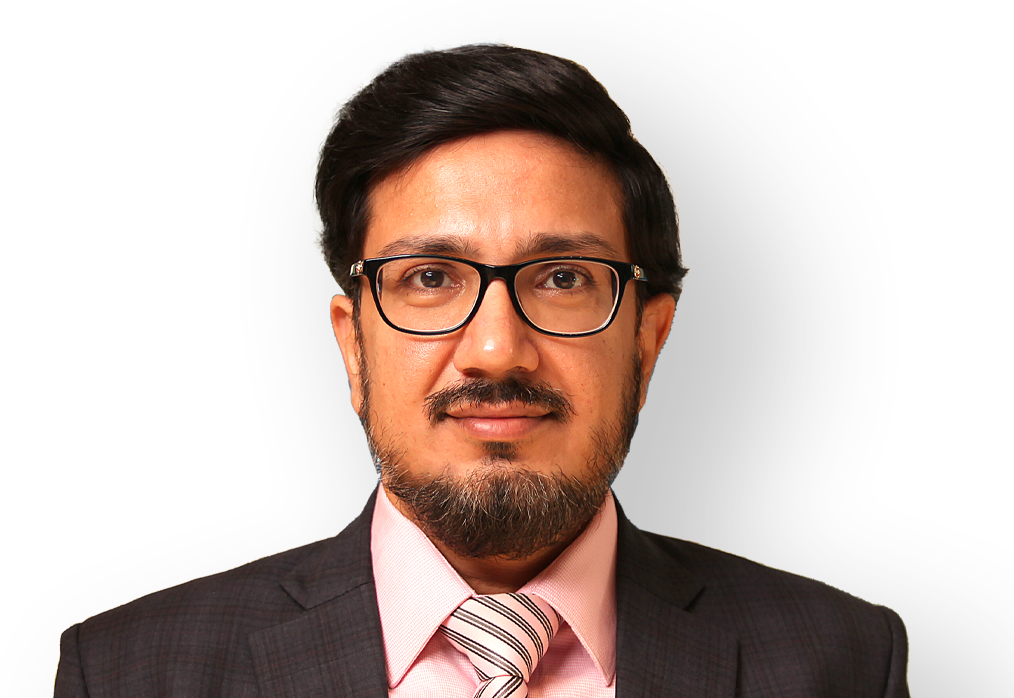 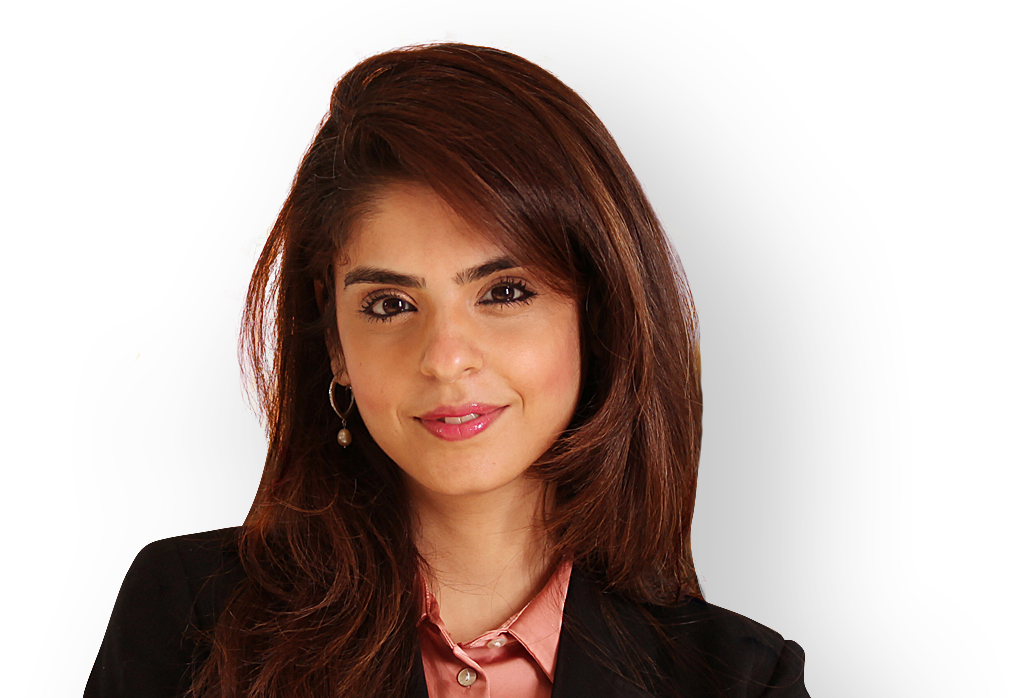