An indelible stamp on arbitration

Justice Rohinton Nariman, who is retiring this week, is best known for his rulings on corporate and constitutional litigation, but his contribution to arbitration is no less significant. In his seven years as a Supreme Court judge, he delivered some key decisions that gave teeth to the Arbitration Act and filled gaps in the law, perhaps going even further than the legislature in clarifying the law.

The decision last week in the dispute between Amazon and Future Retail, allowing the enforcement of the emergency arbitral awards in India on the grounds that such orders would undoubtedly further “the objectives of the Arbitration Act, i.e., to decongest the court system and to give the parties urgent interim relief in cases which deserve such relief,” is a case in point.

Indeed, several of his judgments are with the objective of promoting arbitration by restricting judicial intervention and encouraging certainty and finality, which is of importance to commercial parties. To be objective, not every decision of his has been in consonance with these goals.

Justice Nariman’s decisions have impacted all stages of the arbitral process. At the stage of appointment of an arbitrator, Mayavti Trading, his 2019 decision limited the judiciary’s power to determine preliminary issues such as the validity of the arbitration agreement, reinstating this power in the hands of the arbitral tribunal.

While the effect of this judgment was to speed up the appointment of a tribunal, in Garware Wall Ropes, he held that an arbitration clause contained in an unstamped agreement could not be acted upon until it was impounded and the deficit stamp duty was paid. This meant that an arbitrator could not be appointed until the stamp duty was paid, resulting in significant delays at the initial stages and seemed counter-intuitive to the goal of efficiency and the principle that the arbitration clause is independent from the main contract.

A Constitutional Bench of the Supreme Court is yet to finally decide this question, until which time Justice Nariman’s decision on this point will continue to haunt disputing parties with unstamped contracts.

However, the decision in BGS SGS Soma muddied the waters by holding the ‘venue’ of a domestic arbitration proceeding denoted the ‘seat’ of arbitration when the venue had been expressly provided in the contract and there was no indication to the contrary. This jeopardised the interest of commercial parties that may have merely chosen a venue as a matter of convenience rather than with the intention of designating it as a juridical seat.

Recently, in PASL Wind Solutions, a decision that has a far-reaching impact on arbitration in India, Justice Nariman held that two Indian parties could validly chose to seat their arbitration abroad. The decision is significant not only for giving primacy to party autonomy, it provides businesses that operate in India, including foreign companies with local subsidiaries, an option to choose more arbitral friendly jurisdictions.

In 2015, the Arbitration Act was amended, introducing sweeping changes to the Indian regime. Among these, the provision that resulted in an automatic stay on the enforcement of an arbitration award pending setting aside proceedings, was done away with. Prior to the amendment, the provision had been misused by award debtors looking to stall the settlement of legal rights. However, the amendment failed to clarify whether it applied prospectively or retrospectively.

In BCCI, Justice Nariman creatively interpreted this provision to be procedural in nature and held that since it did not create any vested rights, it applied retrospectively. This was a watershed decision as it cleared the way for enforcement proceedings that had been stalled in courts throughout the country. It also demonstrated awareness to commercial realities of parties forced to spend years in courts trying to enforce their hard won arbitral awards.

The all-encompassing public policy was one of the most misused grounds available to parties to set aside or resist enforcement of an award. Restricting its scope is one of Justice Nariman’s key contributions. As early as November 2014, in Associate Builders, the Bench clarified that in applying the public policy ground, the court could not act as a court of appeal and that the arbitrator was the final authority on the quality and quantity of evidence.

In Ssangyong Engineering, which was decided after the 2015 amendments, he clarified that judicial interference with the merits of an award on the ground that the arbitrator had not adopted a judicial approach would no longer be permitted under the ground of public policy.

Justice Nariman’s understanding of arbitration and its importance will no doubt be remembered by litigants and lawyers alike who have now been assured a more effective and efficient alternative dispute resolution mechanism.

This article was originally published in The Hindu Business Line on 12 August 2021 Co-written by: Ila Kapoor, Partner. Click here for original article 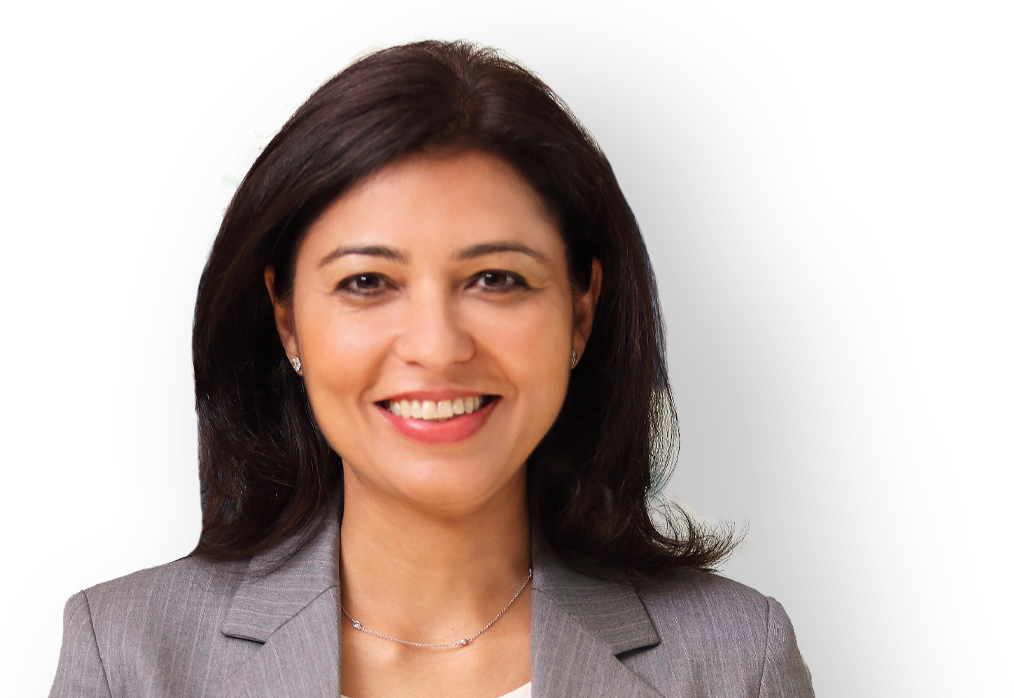