All you need to know about NaBFID Bill

The parliament has recently enacted a law for setting up the National Bank for Financing Infrastructure and Development (NaBFID). NaBFID is envisaged as a statutory Development Finance Institution (DFI), which would support development of long-term non-recourse infrastructure financing in India. In this piece, we contextualize NaBFID within the broader policy scheme and explain how the NaBFID Act makes use of legislative innovation to avoid drawbacks experienced in earlier DFIs.

Infrastructure usually generates predictable and stable returns in the long run. As a result, it primarily relies on low-cost debt financing. Debt financing has two main sources – banks and bond markets. Banks have access to cheaper short-term liabilities. They can therefore offer lower lending rates. But infrastructure assets are usually long-term. This creates a mismatch between the assets (long-term) and liabilities (short-term) on the banks’ books. Consequently, bank financing of infrastructure is inherently risky and may raise financial stability concerns.

In contrast, a deep and liquid bond market could attract a variety of investors. Investors (like pension funds and insurance companies) with long-dated liabilities are a natural fit for long-dated bonds. Strong demand from such investors could lower the yield on longer tenor infrastructure bonds, making infrastructure financing through bond markets cheaper and safer.

In India, infrastructure sector is heavily bank financed while the bond markets are not adequately deep and liquid. Against this backdrop, the government’s National Infrastructure Pipeline aims to invest Rs 100 trillion in the infrastructure sector by 2024-25. The challenge is to raise this capital at the least cost. There is broad consensus that this would require policy interventions. Two options have been widely debated: first, making Indian bond market deeper and more liquid; second, establishing a DFI for infrastructure financing to avoid excessive reliance on banks.

Developing a bond market is complex. In India, it has proved to be much more complex than developing an equity market. In 1990s, India set up the SEBI, reformed the stock exchanges, depositories and clearing corporations. All these institutional reforms helped build the equity market. Bolstering the bond market would require further reforms. For instance, India got a modern corporate insolvency law only in 2016. The Securities Markets Code proposed in the latest budget is another major reform in this direction. A separate public debt management agency was proposed earlier. More such structural reforms are necessary to deepen the bond market. Evidently, these reforms would take time.

In this broader context, Indian policymakers have consciously chosen to set up the NaBFID. The Act provides NaBFID with two specific objectives. The developmental objective requires it to play a key role in facilitating institutional reforms necessary to develop long-term non-recourse infrastructure financing including the bonds and derivatives market for infrastructure financing. The financing objective empowers it to invest in or lend to infrastructure projects, a role akin to traditional DFIs. The Act draws from India’s prior experience with DFIs and uses multiple innovations to avoid earlier shortcomings.

First, the Act enables NaBFID to attract fresh equity from investors without recourse to fiscal support, unlike earlier DFIs. To achieve this outcome, the Act explicitly provides an option to reduce central government shareholding in the NaBFID from 100 to 26 per cent over time. Full government ownership would initially help NaBFID build credibility. Subsequently, the statutory structure could accommodate institutional investors including multilateral agencies as significant shareholders.

Second, the Act specifically focuses on corporate governance aspects. NaBFID has been consciously designed as a board-driven institution that is run on business principles. Up to three directors could be appointed by the significant non-government shareholders in NaBFID. The central government unilaterally does not have the power to appoint or remove the majority of the directors on the board. To attract top talent, the Act enables NaBFID to pay market-level salaries to top management as well as employees. Finally, the Act mandates prior sanctions for initiating any investigation or prosecution against any director or employee of NaBFID. These provisions are intended to enable NaBFID to make decisions based on commercial considerations alone.

Fourth, the Act acknowledges the role of competition in lowering the cost of capital in infrastructure financing. It allows RBI to license multiple private DFIs to compete with NaBFID. Ownership-neutral regulations would ensure that all these institutions enjoy a level playing field at par with NaBFID. Stiff competition along with performance reporting are designed to create strong incentives for NaBFID to perform irrespective of its statutory privilege.

Infrastructure is quintessential for India’s sustained economic growth. Financing it is undoubtedly challenging. This is where innovation in policymaking becomes crucial. Even the Supreme Court in the Swiss Ribbons decision had recognised that every economic legislation is essentially an experimentation through trial and error method. Past failures should not stop future innovations. Instead, they should inform future experiments. This Act is a perfect example of such informed legislative experimentation. 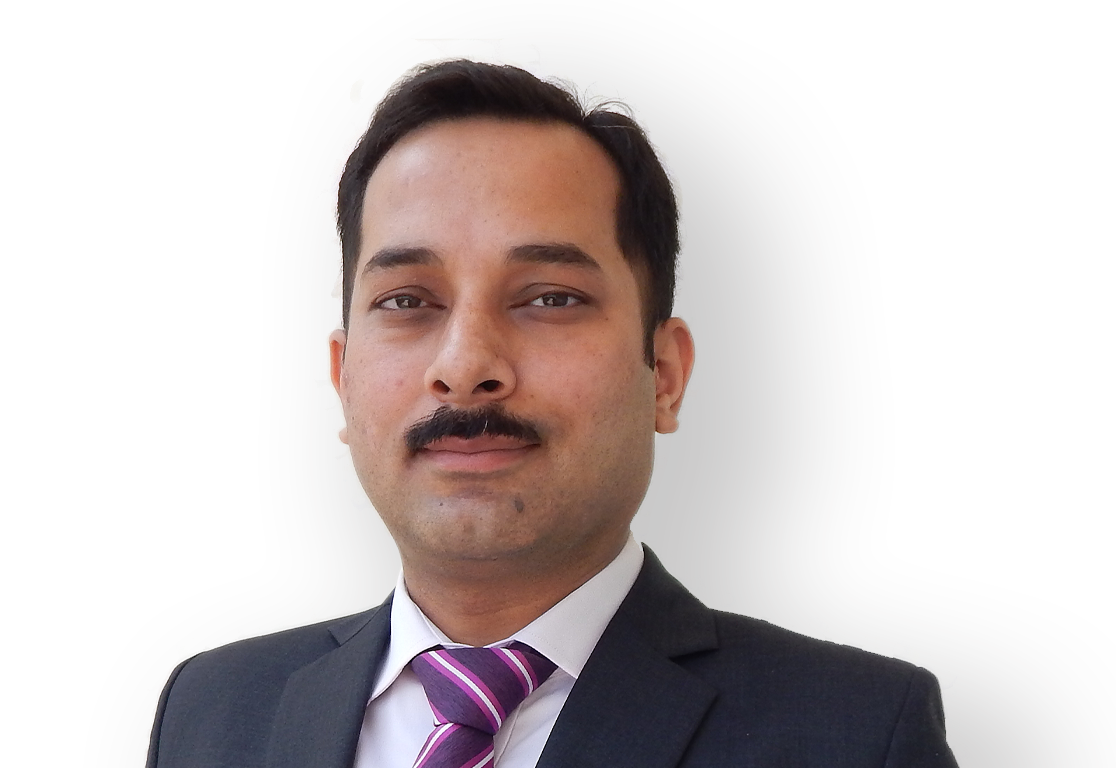