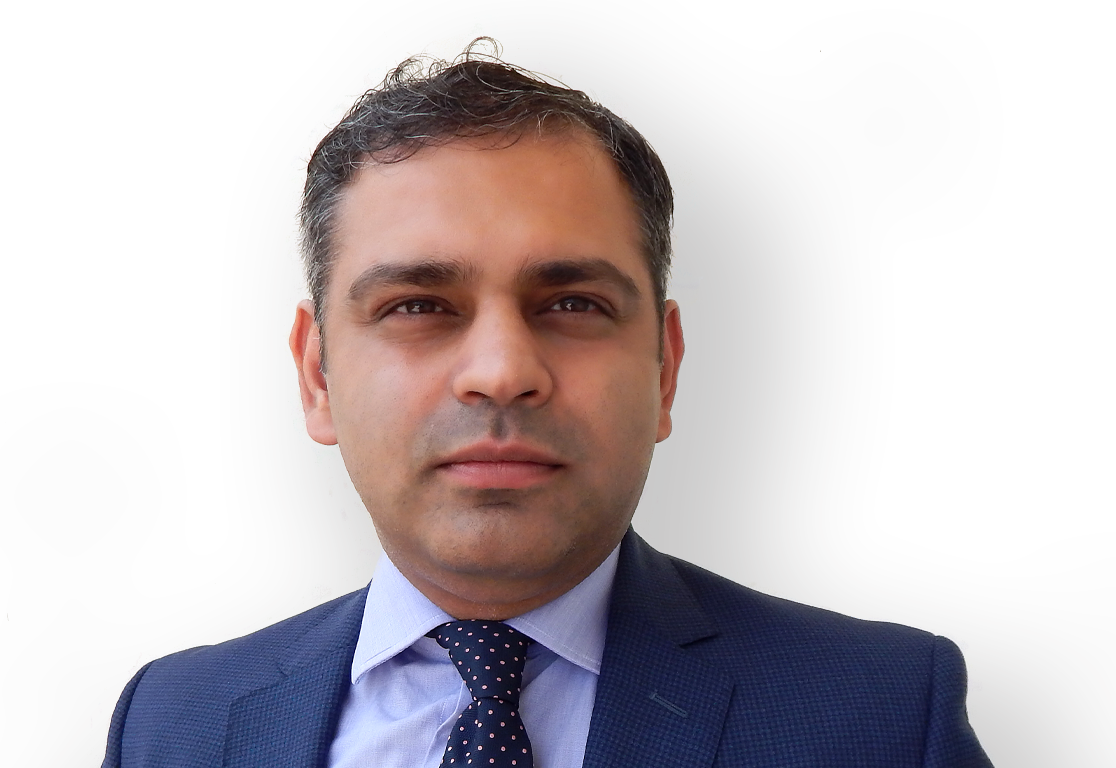 Harsh Kumar is a Partner in the General Corporate practice of  the Firm.

Harsh has been recognised and appreciated for his practical legal advice on complex matters and his ability to efficiently manage deals. Harsh is a recipient of the FM Deal Maker of the Year Award, 2016 for his involvement in three significant M&A transactions in 2016. His merit and leadership was also endorsed by Legal Era, which awarded him the “Rising Star – 40 under 40 Awards 2017.” Harsh has also been recommended as a corporate lawyer by Legal500.com when he was working in another leading Indian law firm.

Harsh has contributed to various publications, some of his engagements include: